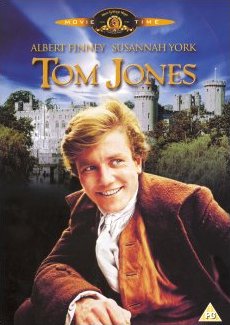 Funded by American studios United Artists and released in the States to phenomenal success, this version of Henry Fielding’s 1000-page novel was adapted by John Osborne (who won an Oscar in the process).

Directed by Tony Richardson and starring Albert Finney, this is the tale of the bawdy exploits of a rustic playboy Tom Jones, a poor country boy who has a taste for wine, women and money. Whilst trying to create his own wealth, he sets his sights on Sophie (Susannah York).

Osborne and Richardson managed to let the newly-discovered permissiveness of the current decade permeate their re-creation of 18th century England. 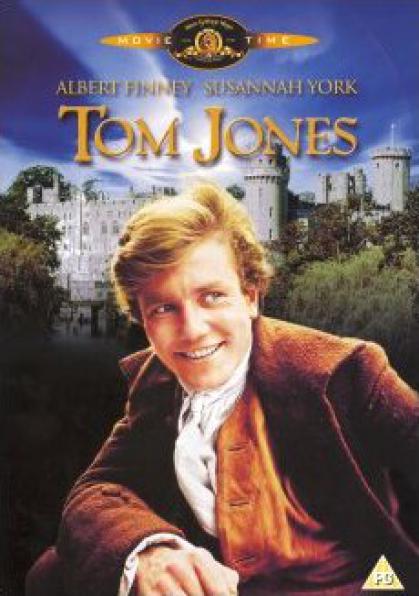