No-one has ever lived so freely and carelessly as Tom Jones. Abandoned at birth and raised by a wealthy squire, Tom romps through English society, leading a lusty life of brawling and bed-hopping... until his bawdy behaviour causes him to be sent away from his family, his home and the only woman he’s truly loved. But some men never learn and soon Tom’s escapades land him in the company of reckless scoundrels, the boudoirs of more women... and, finally, in jail. Will Tom’s charm save him... or will the gallows be his last swing?

Albert Finney felt the lead role wasn’t serious enough, and agreed to star only if he got a producing credit; he later traded the credit for profit participation.

Hugh Griffith was reportedly drunk through much of the production; the scene in which his horse falls on him was not planned and many believed he was saved by virtue of his inebriated condition. The film incorporated every frame of footage before rescuers entered the frame to save him.

Much of the scene in which Tom Jones and Mrs. Waters are eating together was improvised during the three hours it took to shoot, and the actors felt the effects from the food for days.

The whole world loves him! 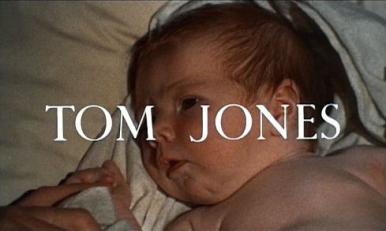 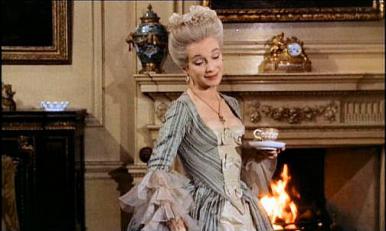 Joan Greenwood in a film clip from Tom Jones. 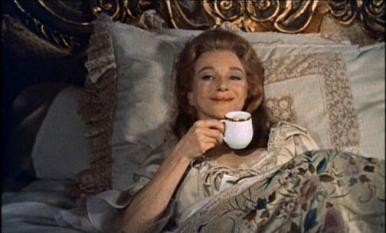 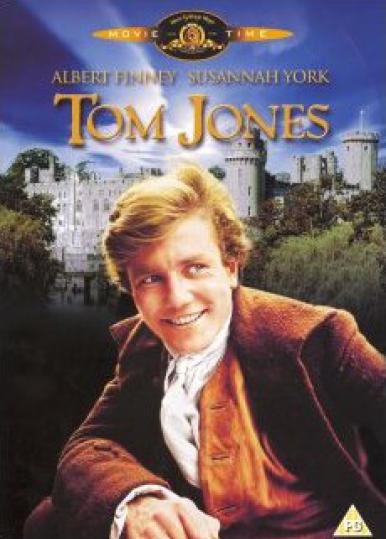