British leading actor with a firm but gentle manner

Born in Doncaster, Michael Denison was educated at Harrow and Oxford University before studying acting at the Webber-Douglas school. He was on stage from 1938 and in films from 1940, frequently acting opposite his wife Dulcie Gray, whom he married in 1939. 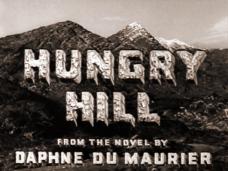 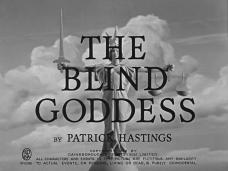 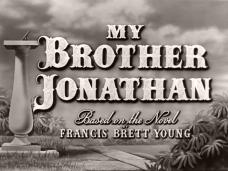 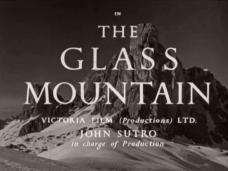 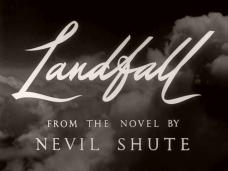 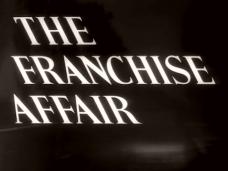 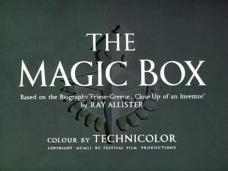 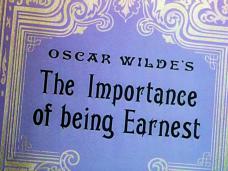 The Importance of Being Earnest (1952) 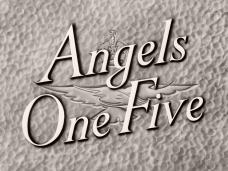 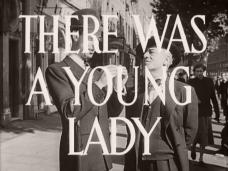 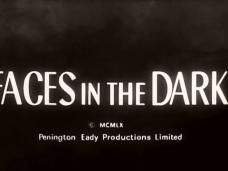 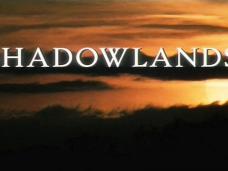 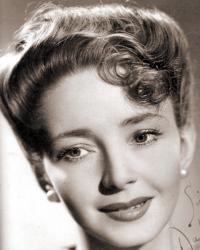