British character comedian, one of the screen’s greats; after many years in the music halls, starred in several incomparable farces playing variations on his favourite role of an incompetent, seedy schoolmaster

Born in Stockton-on-Tees, Will Hay worked as a book-keeper before beginning in the music halls in a schoolmaster sketch in 1909, later joining Fred Karno’s troupe and becoming a star attraction from the mid-20s.

In private life he was an expert amateur astronomer who built his own observatory and wrote a book on the subject, a pilot and a linguist. 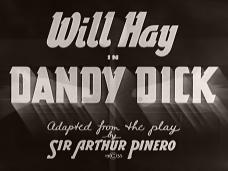 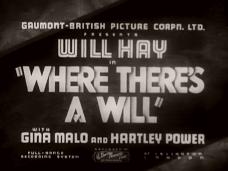 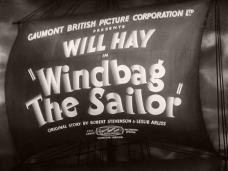 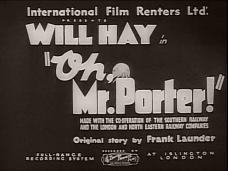 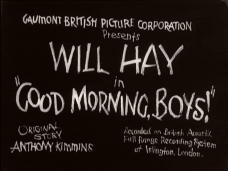 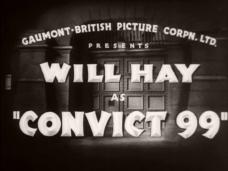 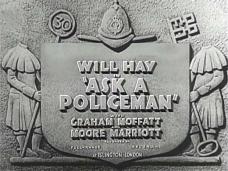 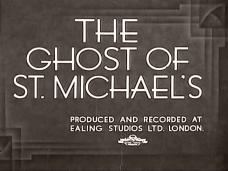 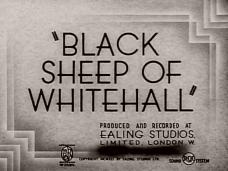 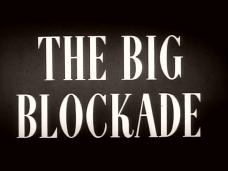 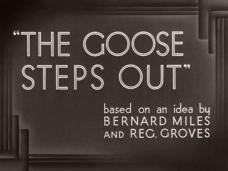 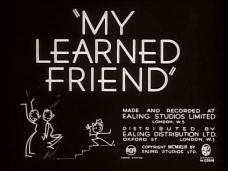 Watch Will Hay on British television