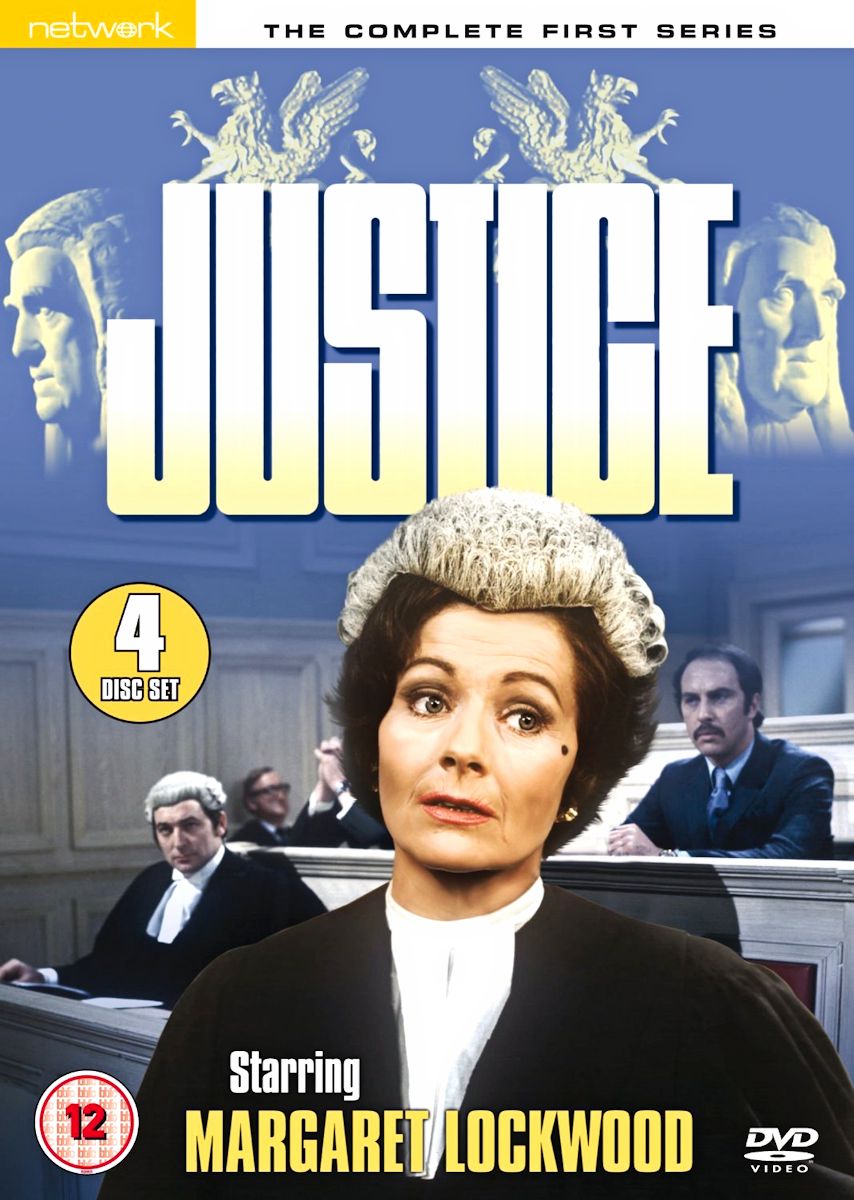 Margaret Lockwood in the Network DVD release of Justice series one.

Margaret Lockwood, one of British cinema’s greatest stars, takes on the role of a no-nonsense female barrister in this outstanding series from the makers of classic legal drama, The Main Chance.

Intuitive, adept and deeply conscientious, Harriet Peterson possesses a steely determination and the tenacity to fight hard for her clients. But she is not infallible and a turbulent personal life occasionally spills over into her professional life as she takes cases ranging from child custody battles to murder, medical negligence to treason.

This first series sees Harriet making the move from the north of England to London. Executive producer Peter Willes marshalled key members of the Main Chance team, including legal consultant John Batt and writer Edmund Ward, to create a rigorously researched and compelling courtroom drama. This set includes both Justice and the single Screenplay drama which preceded it, Justice Is a Woman, also starring Lockwood as barrister Julia Stanford, who defends a young man accused of rape and murder. 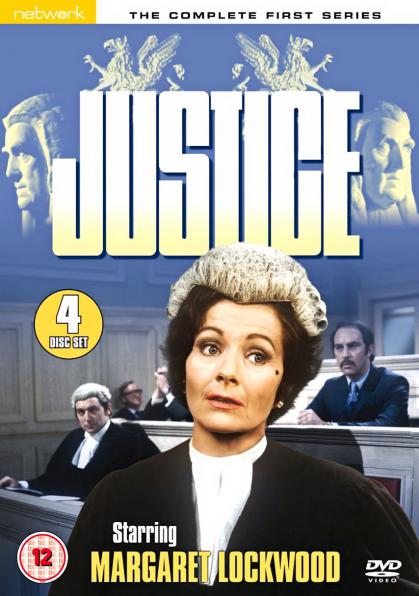 Margaret Lockwood in the Network DVD release of Justice series one.