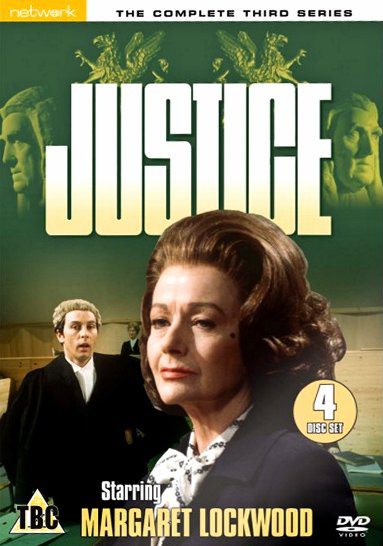 Harriet Peterson is intuitive, tenacious and highly principled – qualities that have helped her succeed spectacularly in a world still largely dominated by men. But while Harriet’s commitment to her profession remains undiminished through a range of typically challenging cases, her personal life grows ever more complicated… and this time, it seems there’s no going back. 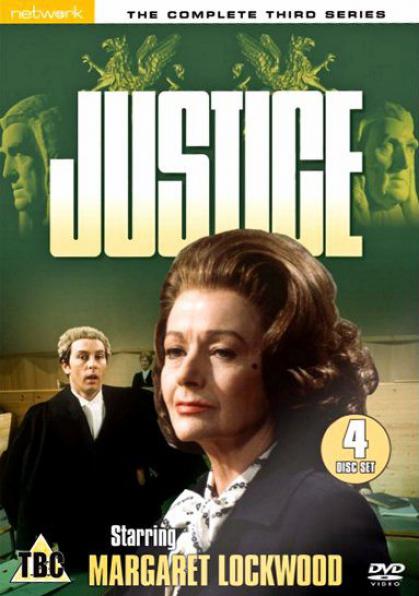