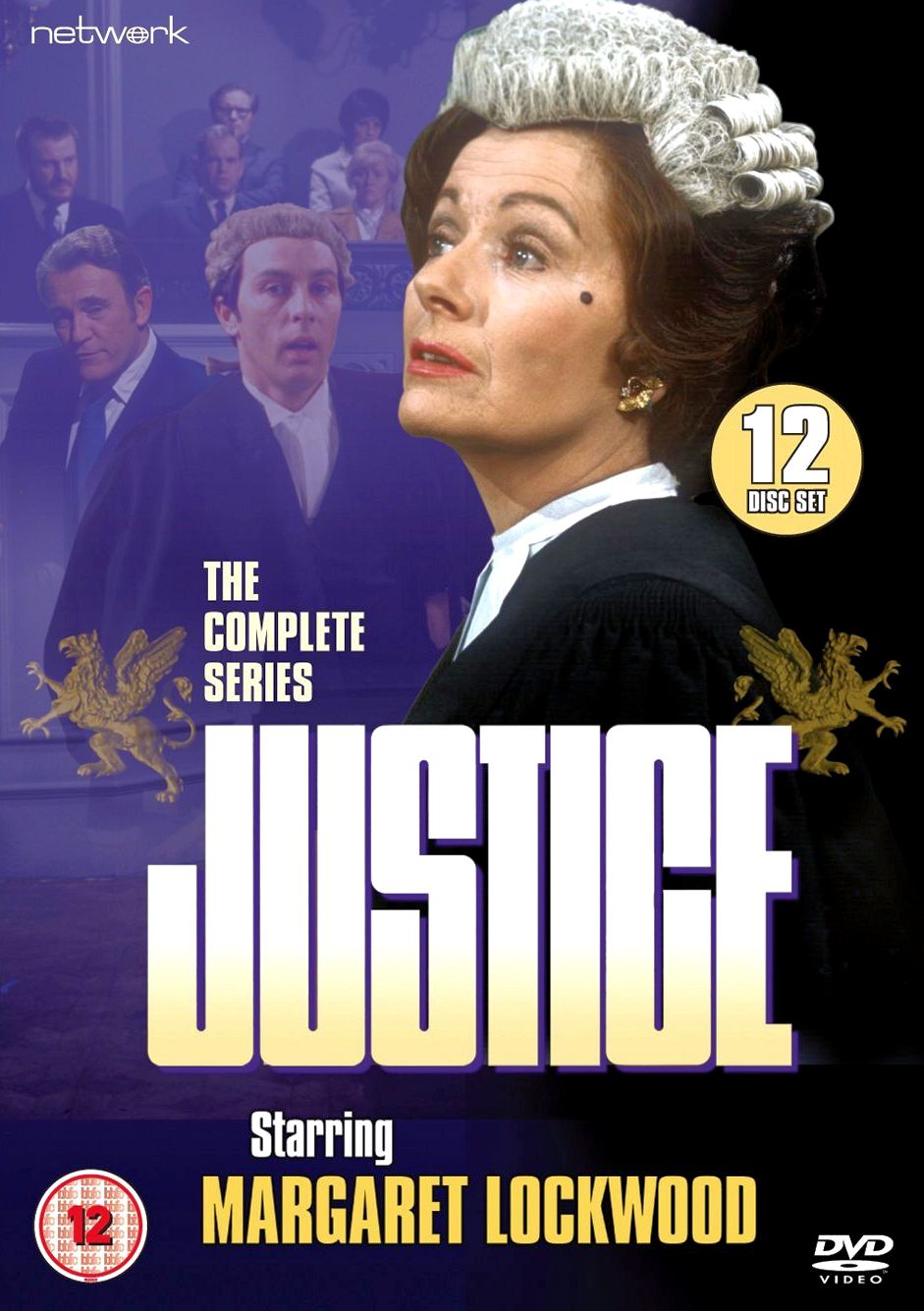 Margaret Lockwood, one of British film’s greatest stars, takes on the role of a no-nonsense female barrister in this outstanding series from the makers of classic legal drama The Main Chance.

Harriet Peterson is intuitive, tenacious and highly principled – qualities that have helped her succeed spectacularly in a world still largely dominated by men. But while Harriet’s commitment to her profession remains undiminished through a range of typically challenging cases, her turbulent personal life grows ever more complicated. 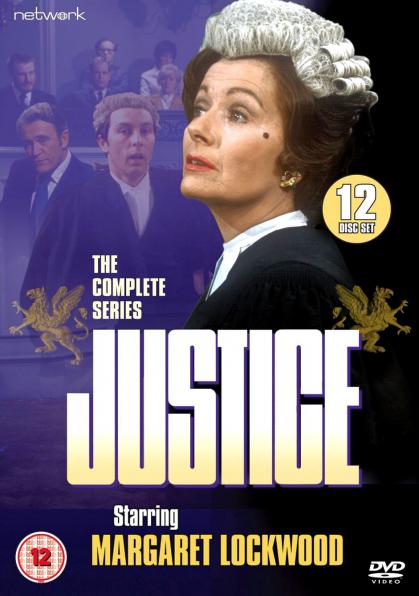