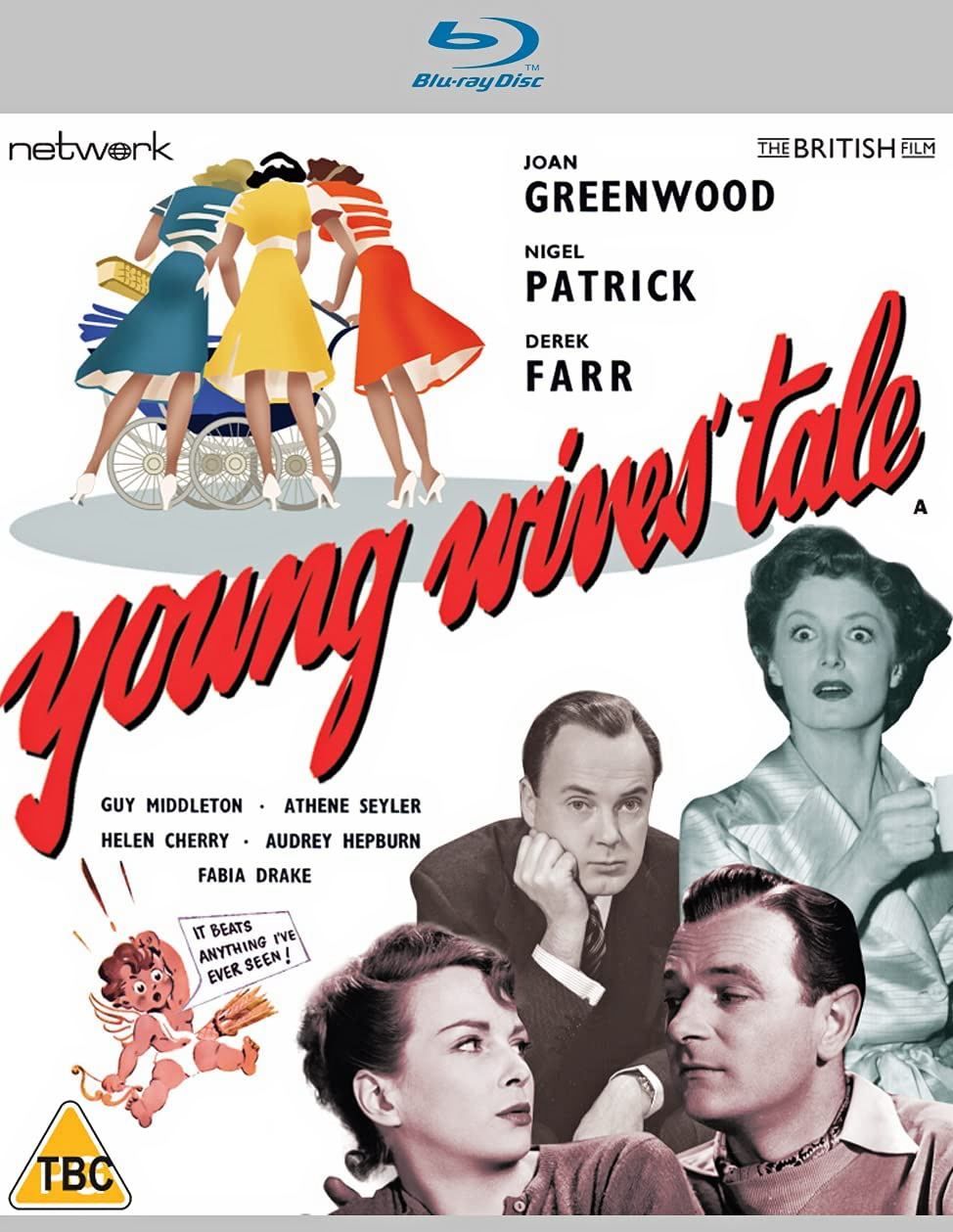 Compelled to live together due to the post-war housing shortage, the Pennants and the Bannings just about get along… but add in a brace of babies, a succession of nannies and a shy-but-pretty lodger, and the situation very soon starts to unravel! 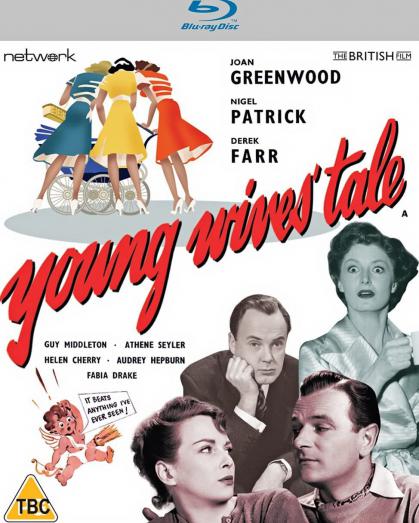