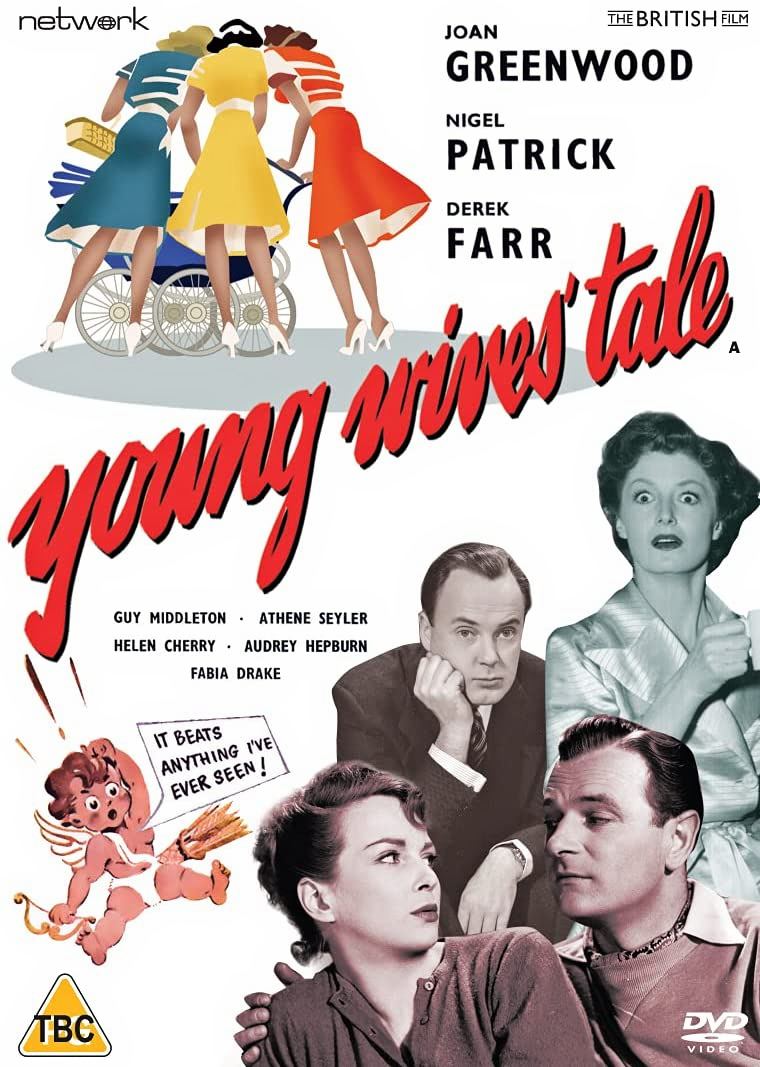 Joan Greenwood reprises her hit stage performance as a frustrated housewife in the film adaptation of this popular West End farce. Co-starring Nigel Patrick and Derek Farr – and showcasing a memorable early performance from Audrey Hepburn – Young Wives’ Tale is featured here as a brand-new remaster from original film elements in its original theatrical aspect ratio.

Compelled to live together due to the post-war housing shortage, the Pennants and the Bannings just about get along… but add in a brace of babies, a succession of nannies and a shy-but-pretty lodger, and the situation very soon starts to unravel! 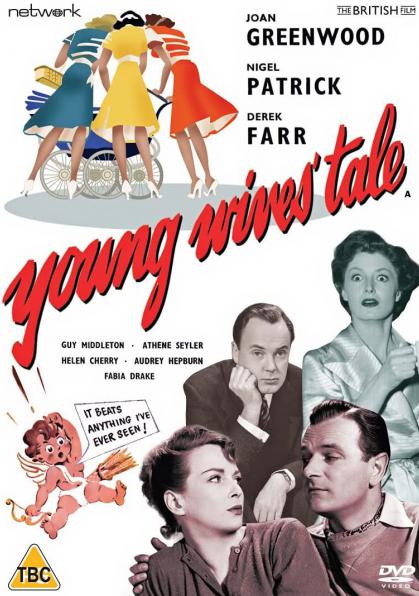