The Way to the Stars

Set in World War II, this is the tale of a group of pilots as they go through their experiences of life, love and loss. Their relationships are highlighted and the impact of war and destruction is shown to affect not just those doing battle, but those left at home as well.

Thrills in the sky! and romance below…

Generally delightful comedy drama diffused with tragic atmosphere but with very few flying shots, one of the few films that instantly brings back the atmosphere of the war in Britain for anyone who was involved. (Halliwell’s) 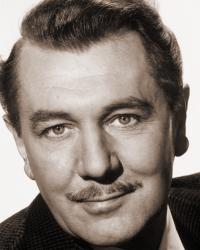 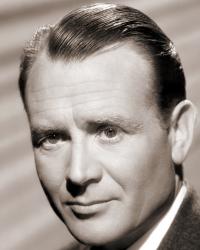 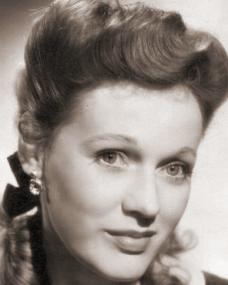 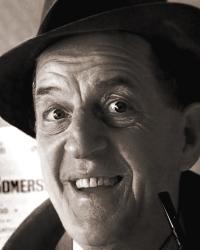 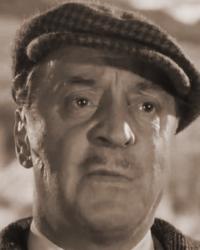 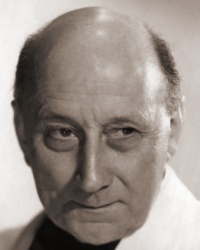 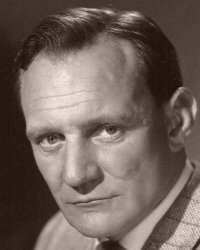 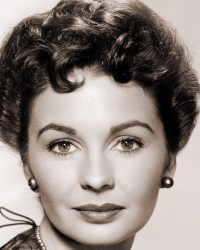 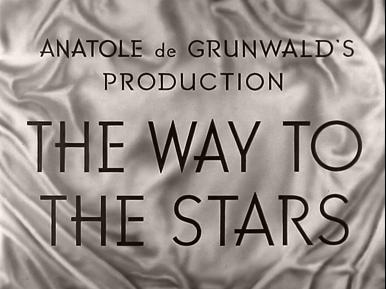 Johnny in the Clouds (USA)