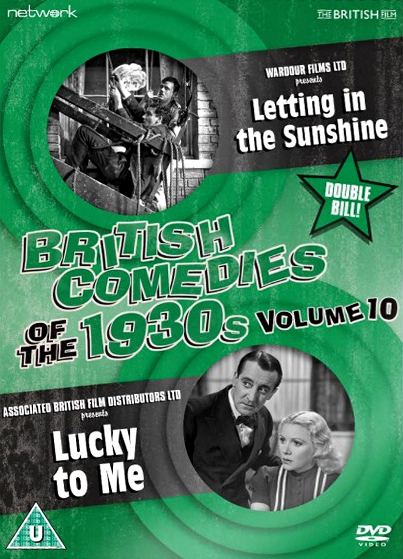 A window cleaner bumps into an old flame, and the pair turn detective in an attempt to foil a gang of burglars

A solicitor’s clerk secretly marries the office secretary, but a business matter threatens to cut their one-night honeymoon shorter still! 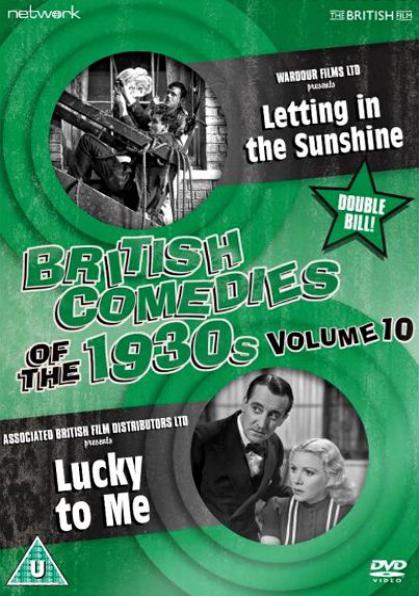