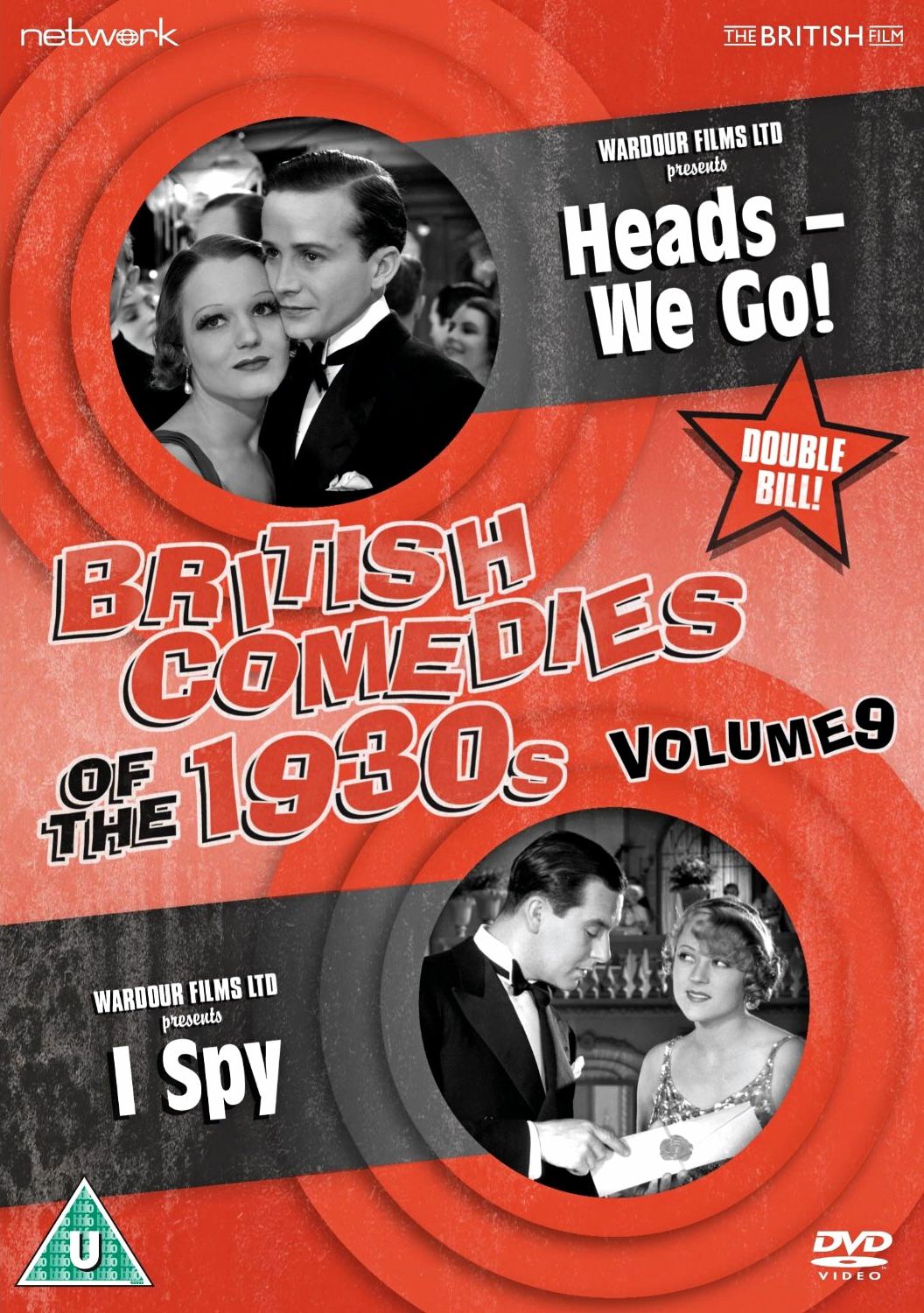 In a mix-up following a drunken night out, a wisecracking American is mistaken for an international spy! 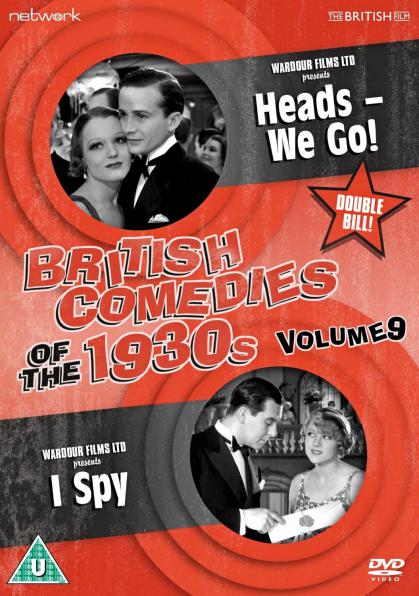