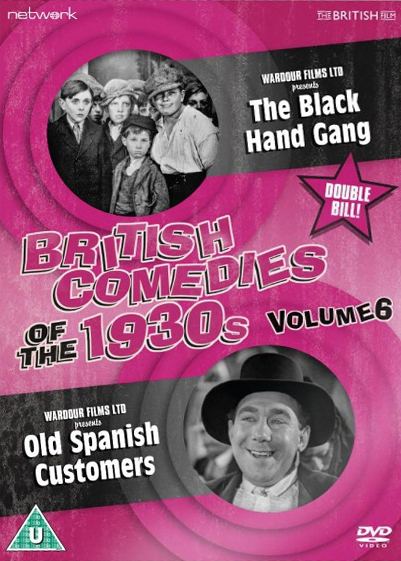 British Comedies of the 1930s DVD Volume 6 from Network and The British Film. Features The Black Hand Gang and Old Spanish Customers.

Wee Georgie Wood and his gang have their sights set on a notorious villain.

A henpecked husband is mistaken for a famous toreador while holidaying in Spain! 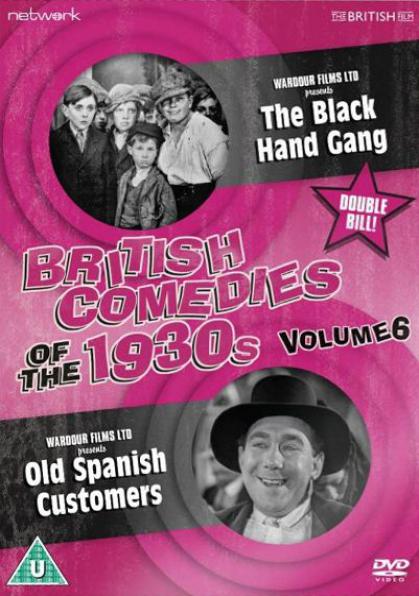 British Comedies of the 1930s DVD Volume 6 from Network and The British Film. Features The Black Hand Gang and Old Spanish Customers.