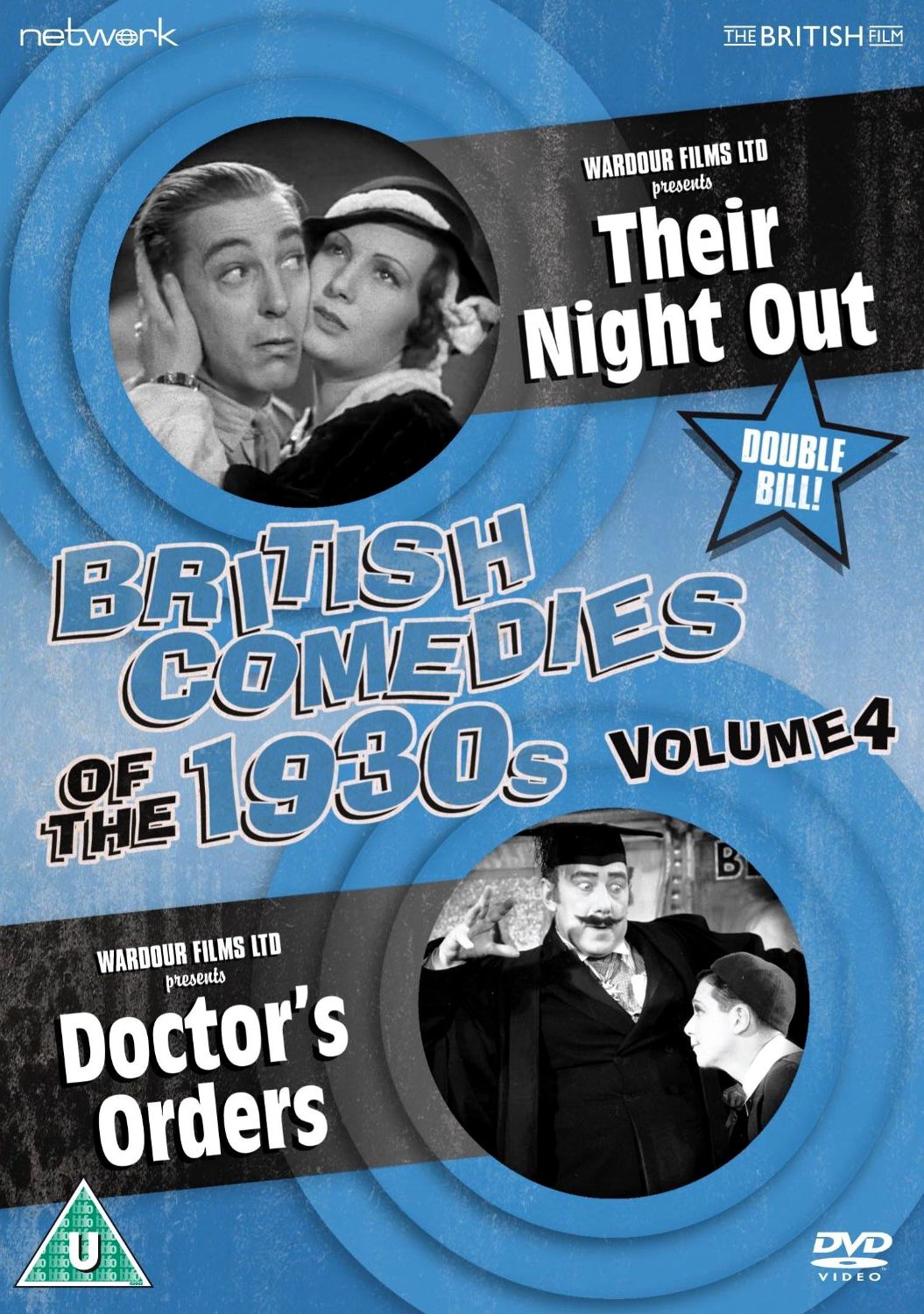 British Comedies of the 1930s DVD Volume 4 from Network and The British Film. Features Their Night Out and Doctor’s Orders.

An evening of cocktails and frolicking lands a chap in hot water when he’s suspected of masterminding a criminal gang!

Leslie Fuller stars as a quack whose son qualifies as a doctor in total ignorance of his father’s occupation! 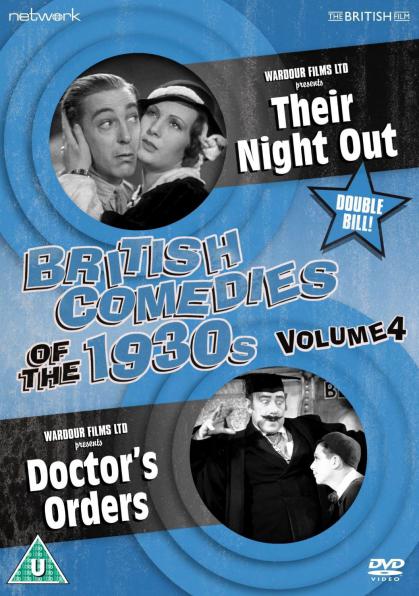 British Comedies of the 1930s DVD Volume 4 from Network and The British Film. Features Their Night Out and Doctor’s Orders.