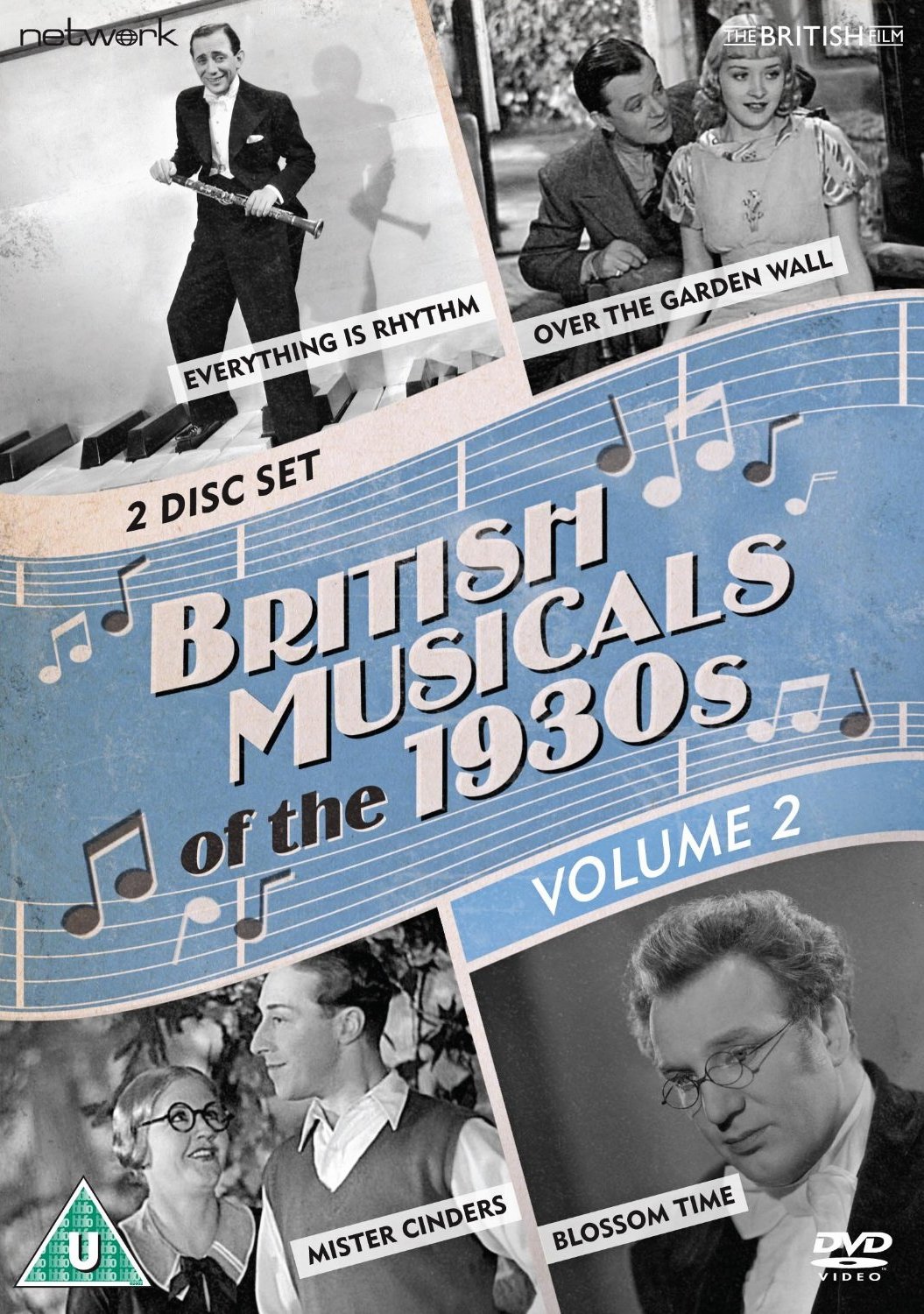 British Musicals of the 1930s Volume 2 DVD from Network and The British Film.

World-renowned tenor Richard Tauber features in a dramatisation of the life of Schubert, focusing on the composer’s unrequited love for a dance master’s daughter.

An aunt objects to the romance between her niece and a neighbour’s nephew, and steps in to put an end to the love affair with comic consequences…

The Cinderella story is reversed in this light-hearted adaptation, with Cinders a young man who eventually wins the ‘princess’ in this case, an oil millionaire’s daughter!

Based on the spectacular rise of band-leader and vaudevillian Harry Roy, this is the comic tale of a Ruritanian princess who elopes with a dance-band leader. 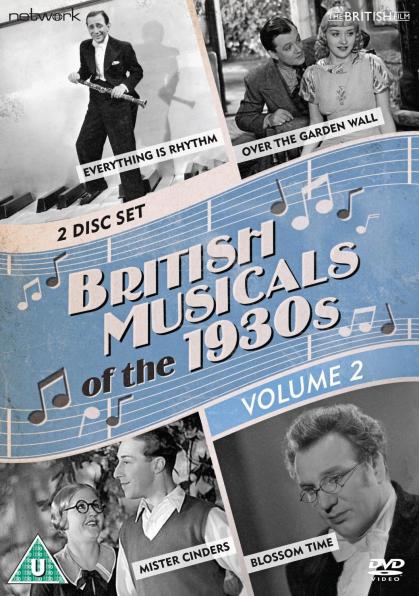 British Musicals of the 1930s Volume 2 DVD from Network and The British Film.