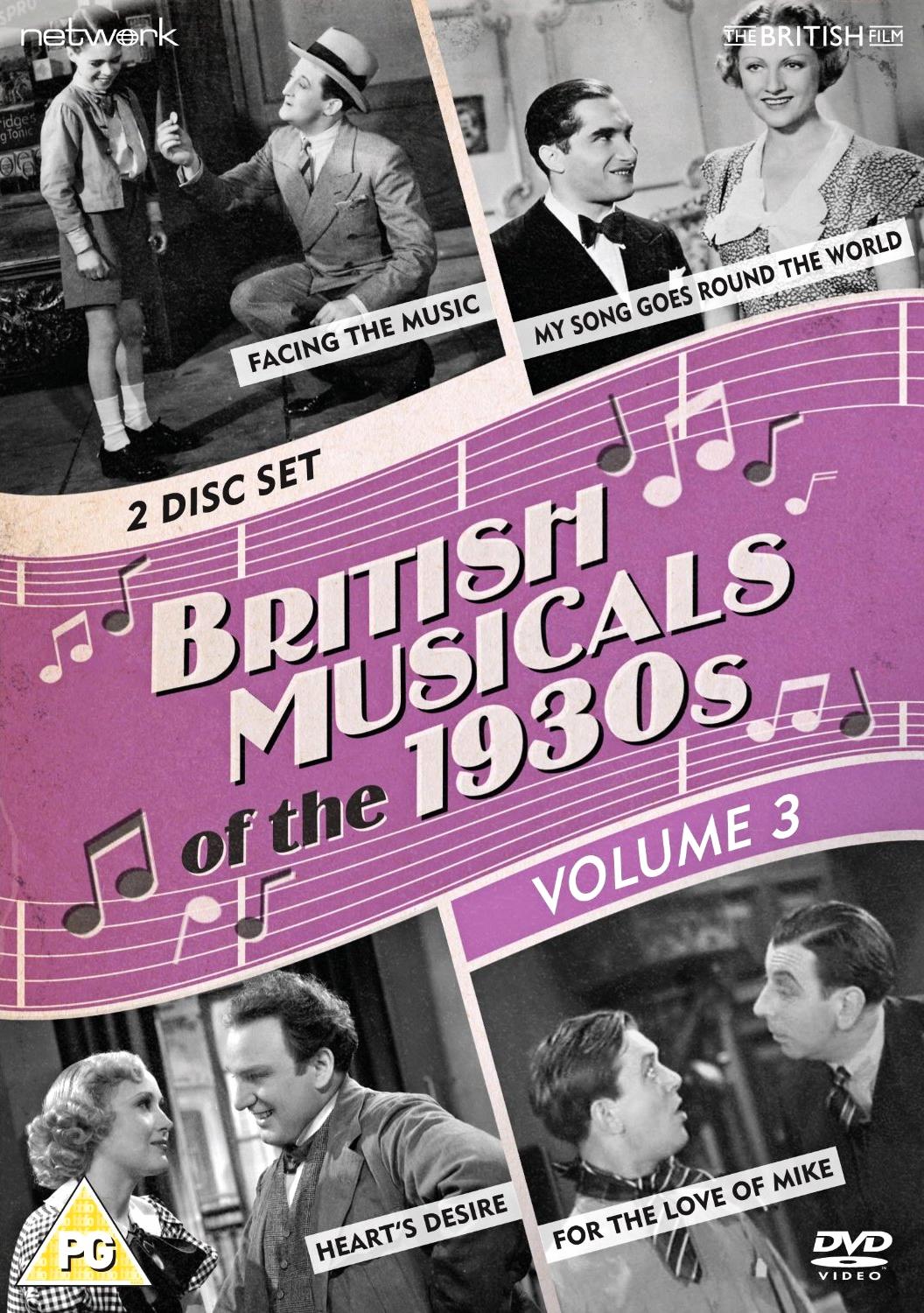 British Musicals of the 1930s Volume 3 DVD from Network and The British Film.

Broad humour and knockabout comedy characterise this rare cinematic gem based on an often-adapted highly popular farce. A useless secretary and his private detective friend try to help an heiress from being swindled by her guardian.

A joyful medley of farce, romance, song and slapstick starring Stanley Lupino as an impressionable youth whose pursuit of an opera singer’s niece lands him in trouble. After pursuing her persistently, he wins his way to her affection, but the path of true love never did run smooth.

Set in Venice, the touching and sometimes comic story of a diminutive tenor who falls in love whilst striving for success. Joseph Schmidt (A Star Fell From Heaven) reprises his role in the hugely popular German film of 1933, and this British remake richly showcases the talents of the world-renowned Austro-Hungarian-born tenor.

Richard Tauber, the great Austrian tenor, features in the story of a singing peasant from a Vienna beer-garden who conquers London, but loses a lady’s love. 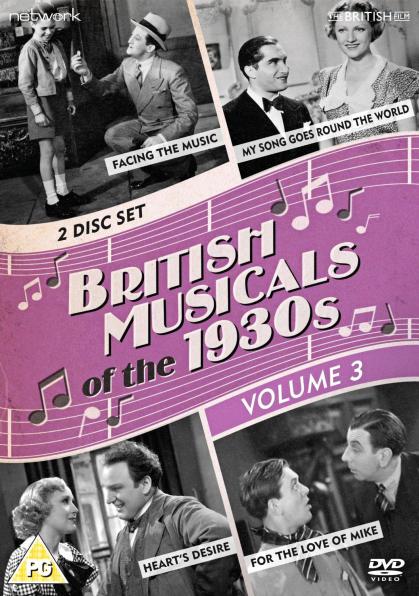 British Musicals of the 1930s Volume 3 DVD from Network and The British Film.