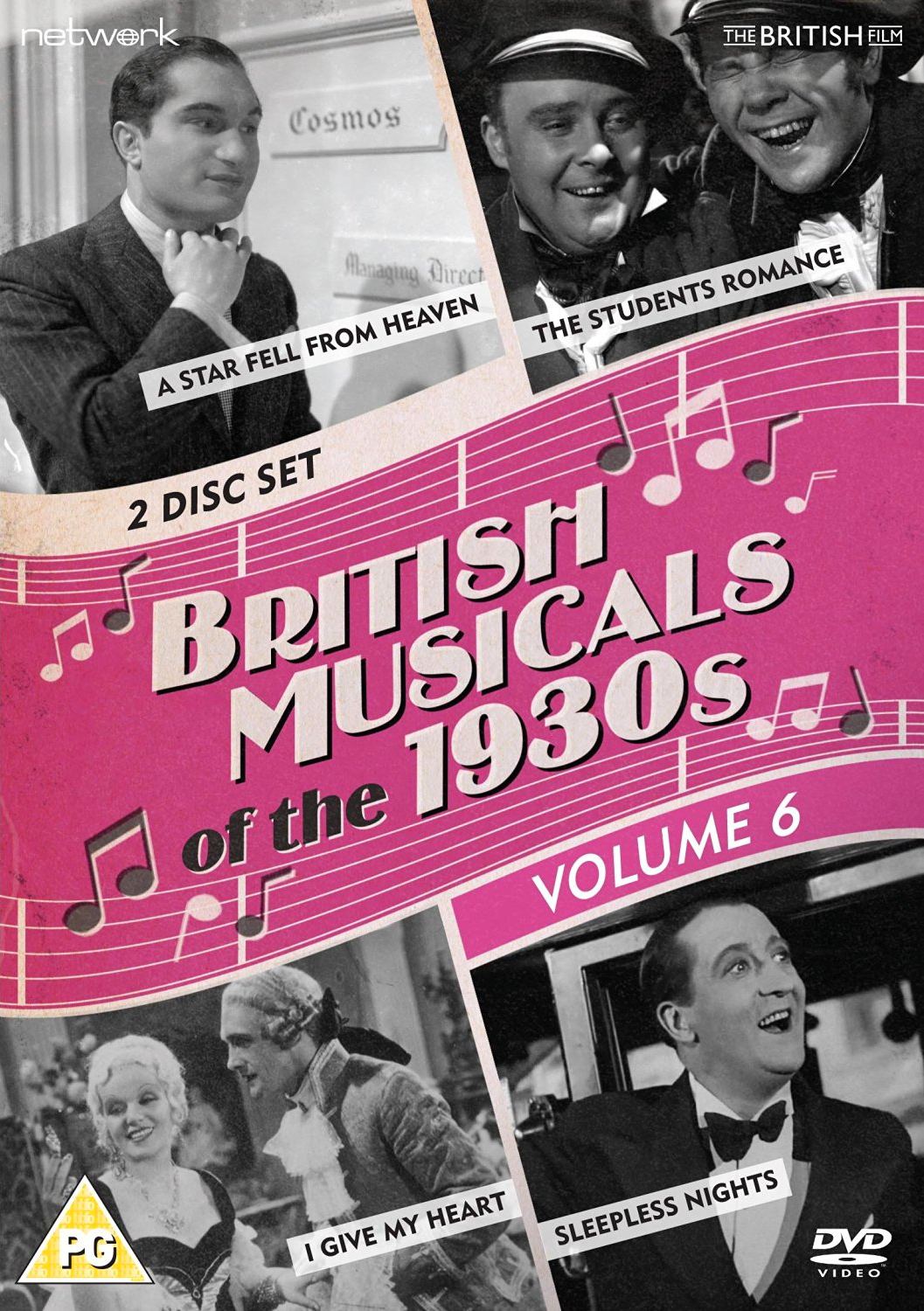 A zesty musical comedy starring Stanley Lupino as an irresponsible reporter who finds himself tangling with both crooks and millionaires!

In 1820s Heidelberg, the marriage of a student to a princess is nearly compromised when the landlady pays his debts from the kindness of her heart.

The sensational rags-to-riches story of Jeanne Becu, better known as Madame du Barry the Parisian milliner who won the heart of a French king.

Joseph Schmidt stars in the tale of a musical film star who loses his voice, and the opportunity it affords an aspiring young student looking for his big break. 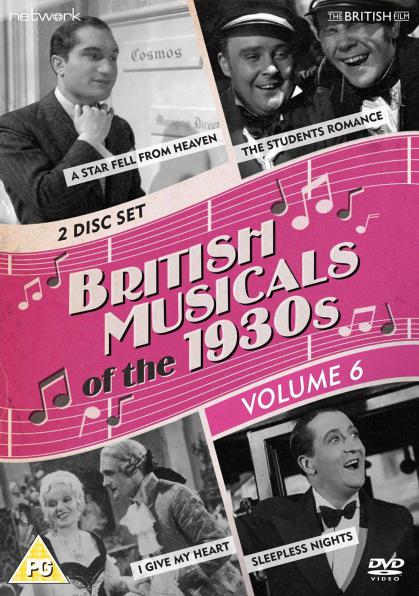