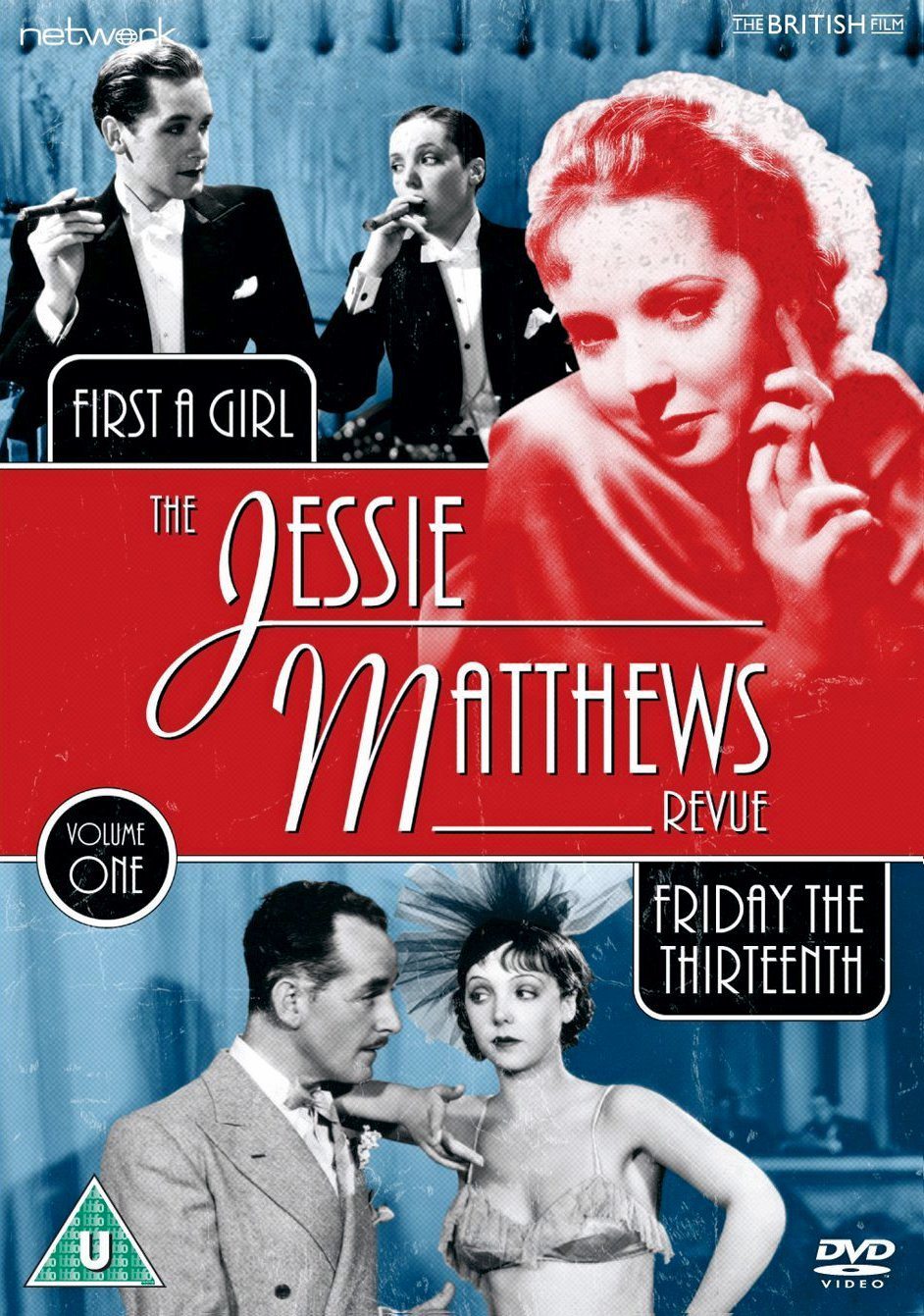 The Jessie Matthews Revue Volume One from Network and The British Film. Features First a Girl and Friday the Thirteenth.

Six very different people are involved in a fatal omnibus accident; which two were killed on this unluckiest of days is eventually revealed in a compelling blend of humour and pathos.

A messenger girl and would-be entertainer’s big break arrives when she stands in for a drag artiste stricken with laryngitis… and finds life can get very complicated for a girl impersonating a boy impersonating a girl! 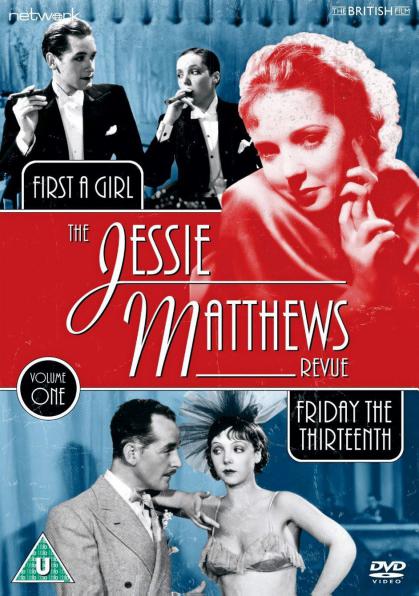 The Jessie Matthews Revue Volume One from Network and The British Film. Features First a Girl and Friday the Thirteenth.