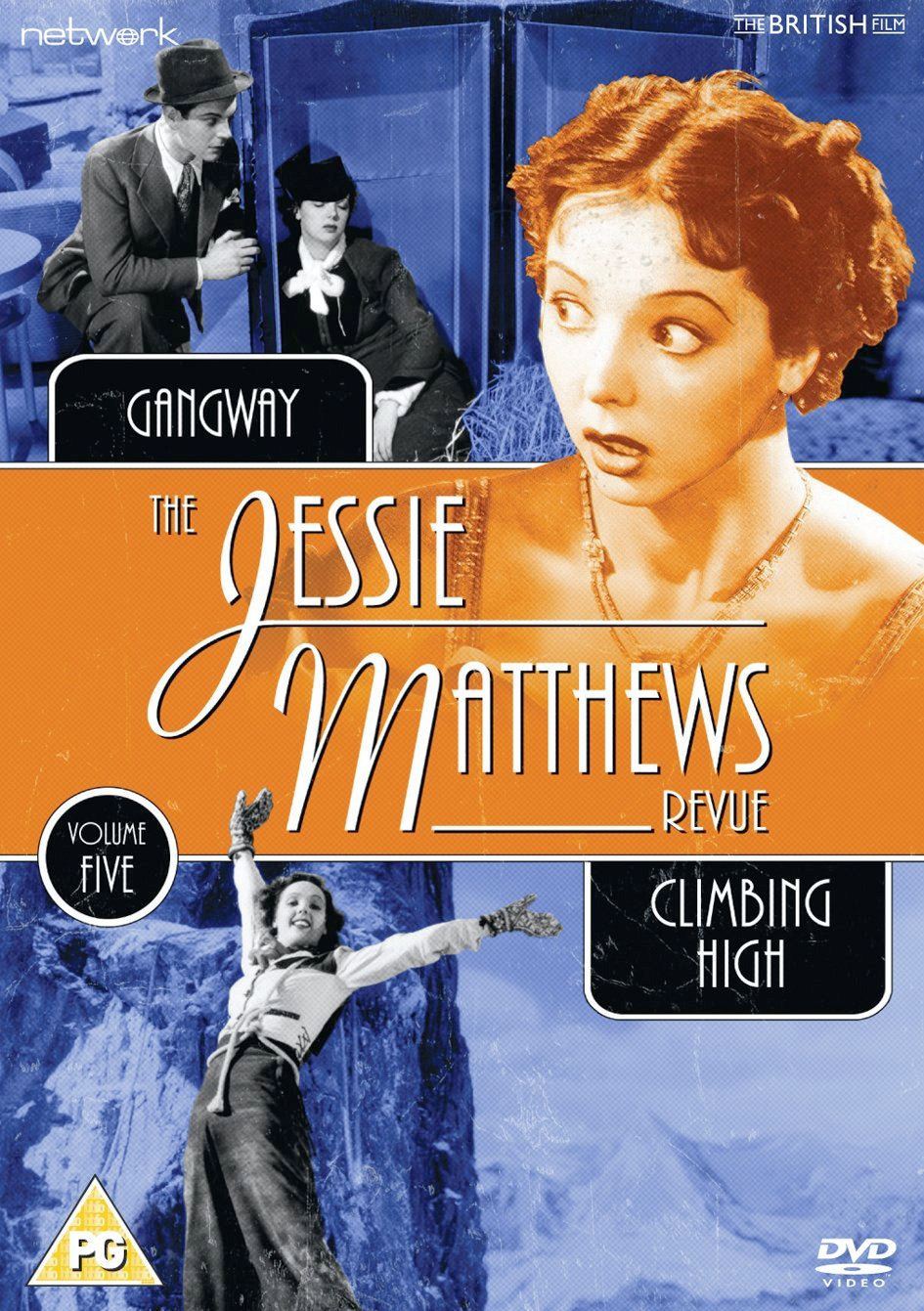 The Jessie Matthews Revue Volume 5 from Network and The British Film. Features Gangway (1937) and Climbing High (1938).

On the trail of a jewel thief, a dashing detective meets a young reporter masquerading as a film star’s maid and soon believes she is none other than the elusive felon!

Carol Reed directs a madcap comedy revolving around a young West End model, the wealthy young playboy who loves her and his mercenary would-be fiancee! 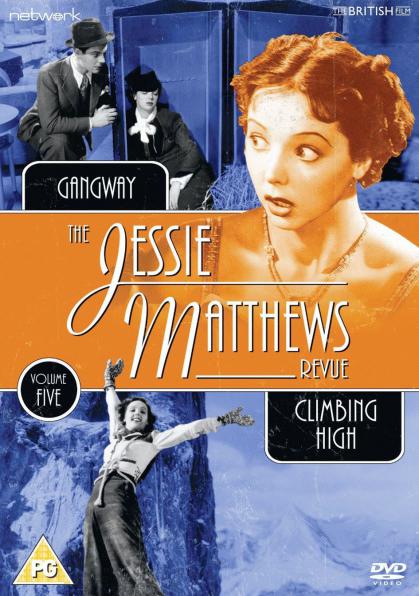 The Jessie Matthews Revue Volume 5 from Network and The British Film. Features Gangway (1937) and Climbing High (1938).