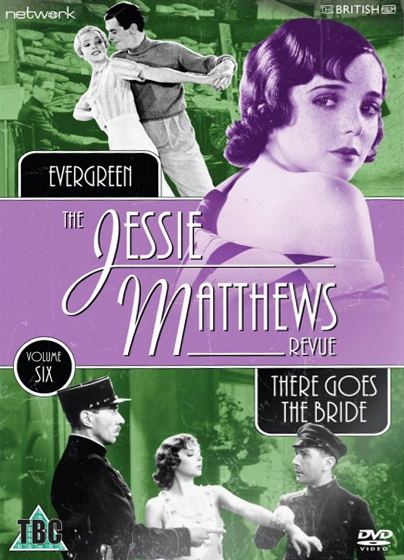 The Jessie Matthews Revue Volume 5 from Network and The British Film. Features Evergreen (1934) and There Goes the Bride (1932).

THERE GOES THE BRIDE

Fleeing her own wedding, Annette heads for Paris with detectives hot on her heels! The last thing she needs is to fall in love with a stranger…

The illegitimate daughter of starlet Harriet Green has inherited her mother’s looks and talent and, thanks to a wily agent, a unique stage act is born! 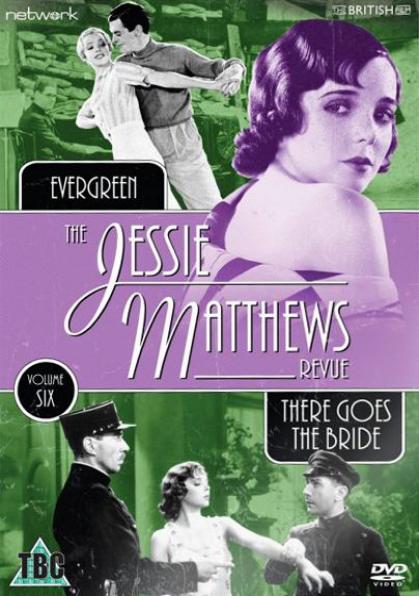 The Jessie Matthews Revue Volume 5 from Network and The British Film. Features Evergreen (1934) and There Goes the Bride (1932).