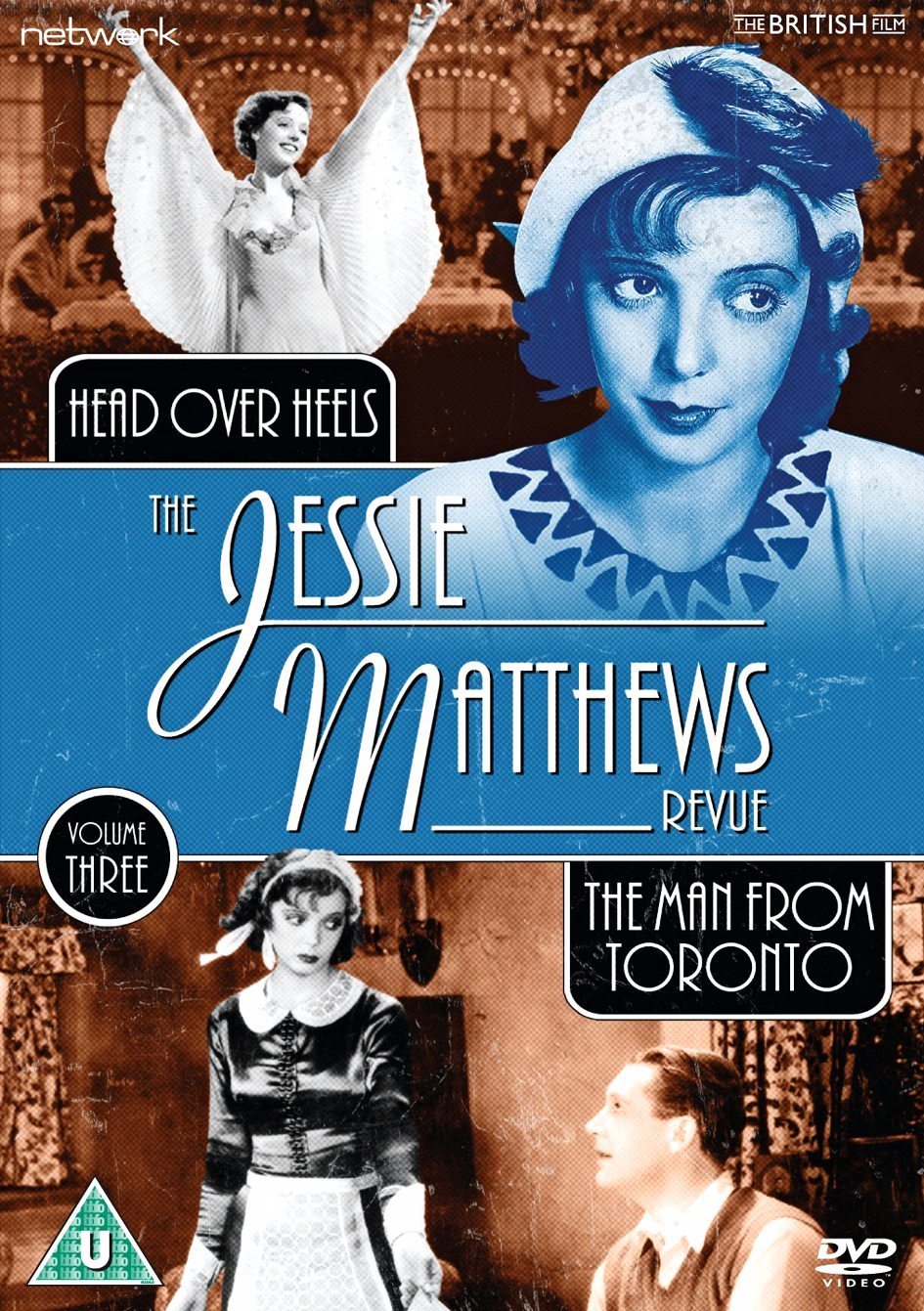 The Jessie Matthews Revue Volume 3 from Network and The British Film. Features Head over Heels and The Man From Toronto.

Leila and Fergus have never met, but when they are bequeathed a fortune there is a condition attached: they must marry each other within a year!

An aspiring star must choose between an idle, selfish womaniser, and the faithful radio engineer who truly loves her. 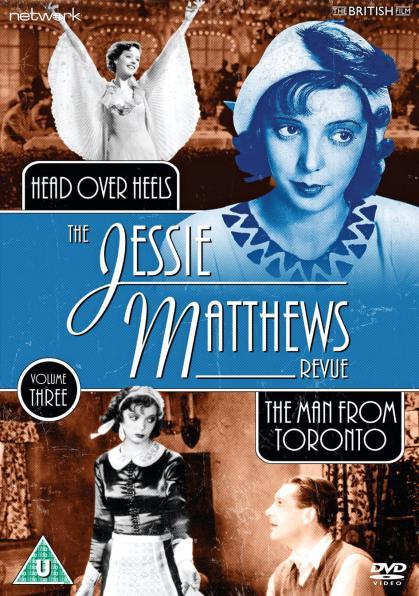 The Jessie Matthews Revue Volume 3 from Network and The British Film. Features Head over Heels and The Man From Toronto.