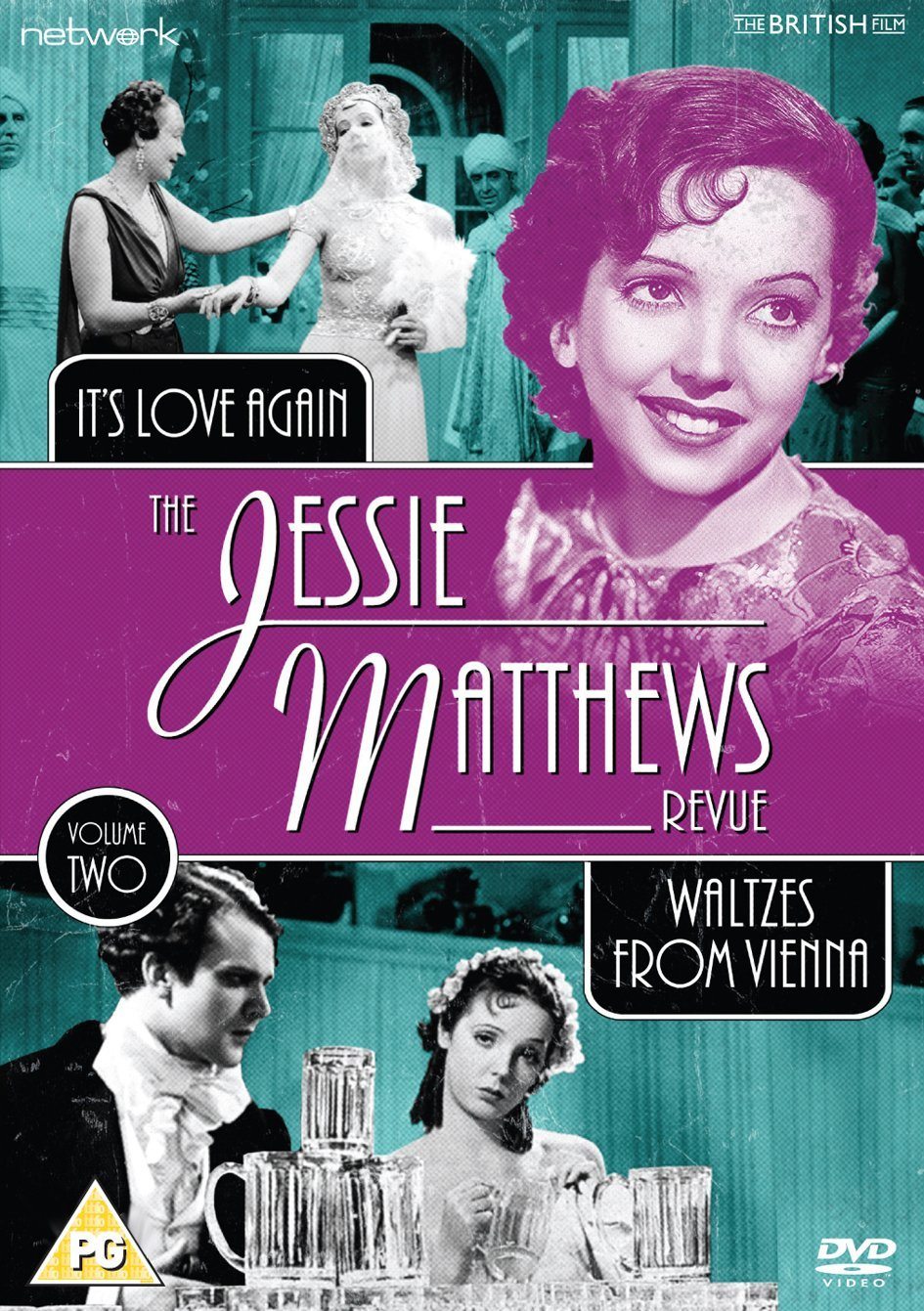 The Jessie Matthews Revue Volume Two from Network and The British Film. Features It’s Love Again and Waltzes from Vienna.

A young actress secretly seizes the chance to play the part of an imaginary socialite invented by a gossip columnist. The enigmatic beauty becomes famous, but the columnist is mystified when his fictional star appears in person!

A pretty girl works in the bakery in which aspiring composer Johann Strauss is also forced to work by his father. Can she help him achieve his dreams despite his father’s objections? 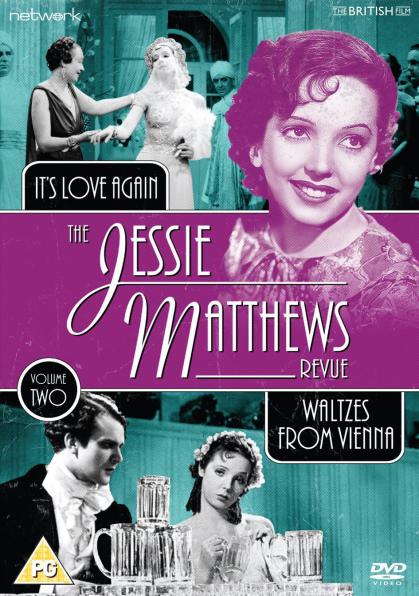 The Jessie Matthews Revue Volume Two from Network and The British Film. Features It’s Love Again and Waltzes from Vienna.