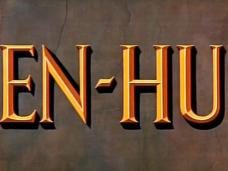 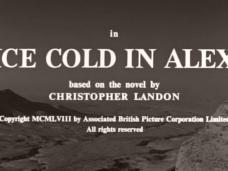 In 1942 Libya, the commander of a motor ambulance gets his vehicle and passengers to safety despite the hazards of minefields and a German spy. John Mills, Sylvia Syms, Anthony Quayle. 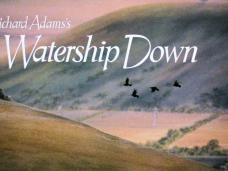 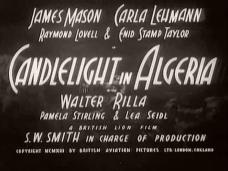 [as Biggles: Adventure in Time] 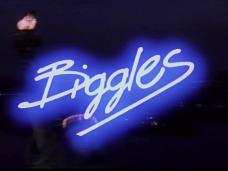 A young New York businessman is transported back in time to 1917, and his help solicited by a daredevil airman. Neil Dickson, Alex Hyde-White, Fiona Hutchison. 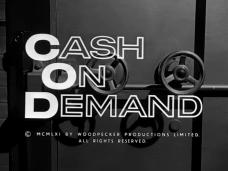 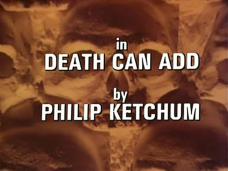 Death Can Add (1982, S5 E10)
An employee defrauds his investment firm out of greed and revenge, but is blackmailed by its auditor. Ian Holm, Michael Harbour, Roland Culver. 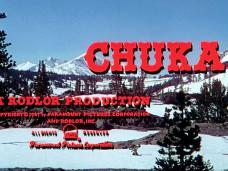 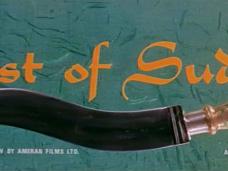 A trooper, a governess and others escape downriver from one of General Gordon’s outposts. Anthony Quayle, Sylvia Syms, Derek Fowlds. A plane crashes in the Alps, and the survivors take different attitudes to their situation. Phyllis Calvert, James Donald, Margot Grahame.

[as She Played With Fire] 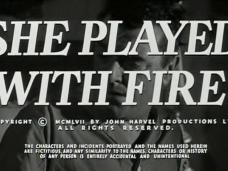 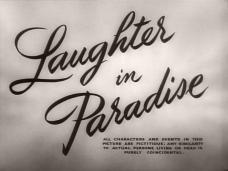 An eccentric leaves in his will a fortune for each of his relations providing they will perform certain embarrassing or criminal acts. Alastair Sim, Fay Compton, Guy Middleton. 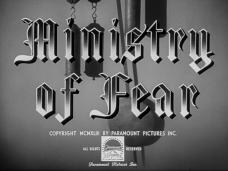 During World War II in England, a man just out of a mental hospital wins a cake at a village fair and finds himself caught up in bewildering intrigues. Ray Milland, Marjorie Reynolds, Carl Esmond. 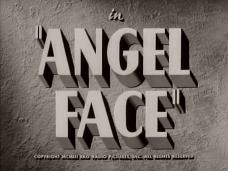 A wealthy heiress is kidnapped by crooks, but falls in love with the ringleader – who reciprocates her feelings enthusiastically, antagonising the rest of the gang and sealing his own fate. 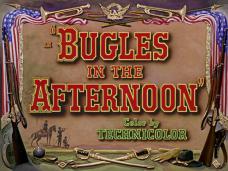 In the US army at the time of Custer’s last stand, a young officer is victimised by a jealous rival. Ray Milland, Helena Carter, Hugh Marlowe. 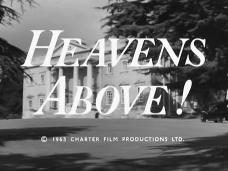 A northern parson with proletarian sympathies is accidentally appointed to a snobby village where he converts the dowager aristocrat to works of absurd charity. Eventually he has the whole country in an uproar and takes the place of an astronaut. Peter Sellers, Cecil Parker, Isabel Jeans. 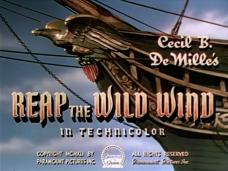 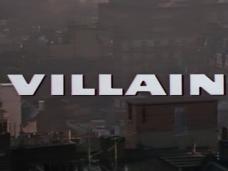