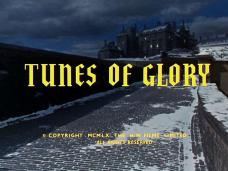 A youngster begins to sink into depression when she and her parents are forced to move in with her strict grandmother, far away from all her friends. A nun becomes the government’s chief witness in identifying the murderers of a US postal inspector. Alan Ladd, Phyllis Calvert, Paul Stewart. A regency dandy enjoys a close relationship with the Prince of Wales; when this is eventually withdrawn, he dies in penury. Stewart Granger, Elizabeth Taylor, Peter Ustinov. American World War II veterans travel to Britain for a reunion at their old base. Once there one former pilot rekindles an old romance. Robert Mitchum, Deborah Kerr, Red Buttons. The Tin God
A violent gangster escapes from prison and plots revenge on his wife for testifying against him – recruiting their son to help him with his plan.

A book store clerk is pressured by her criminal boyfriend into blackmailing her boss, a plan which spirals fatally out of control. An ex-RAF pilot is drawn into black marketeering. Framed for a killing, he escapes from Dartmoor and takes revenge on the gang leader. Sally Gray, Trevor Howard, Griffith Jones. 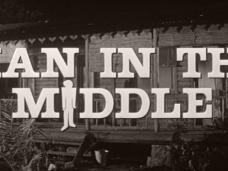 In India during World War II, an American lieutenant is indicted for murder and the defence counsel in instructed to lose the case. Robert Mitchum, France Nuyen, Barry Sullivan.