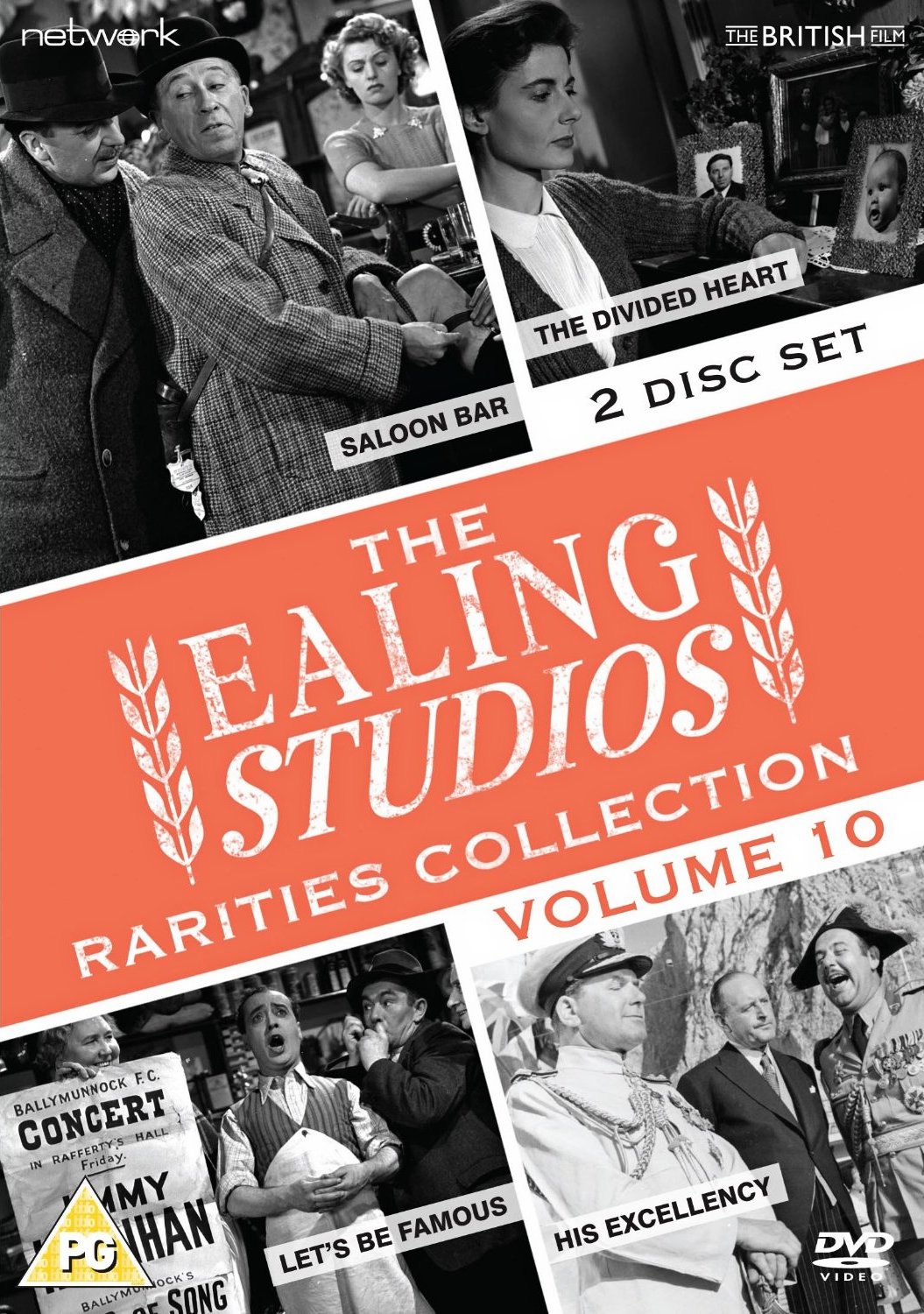 On the night before the planned execution of a man convicted of murder, can bookie and amateur sleuth Joe Harris unravel the mystery of who really killed Mrs Truscott?

A multiple BAFTA-award winner based on the true story of a German couple who adopt a boy thought to be a war orphan, and the mother who desperately wants him back.

Village shopkeeper Jimmy fancies himself as a great singer; when he catches the attention of a passing BBC official, his dream seems to be within reach…

Yorkshire ex-docker George Harrison is appointed governor of a Mediterranean island; it stuns the aristocracy, interests the artisans and disturbs the double-dealers… 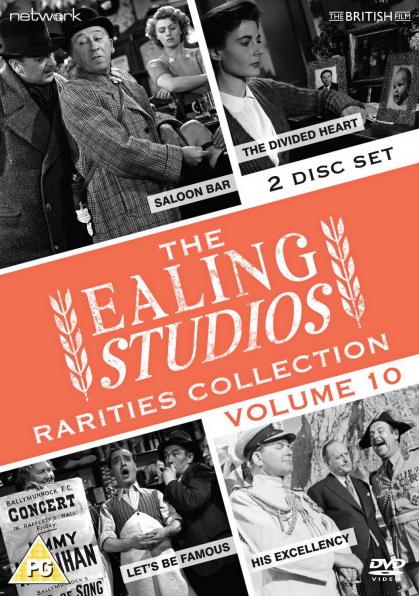