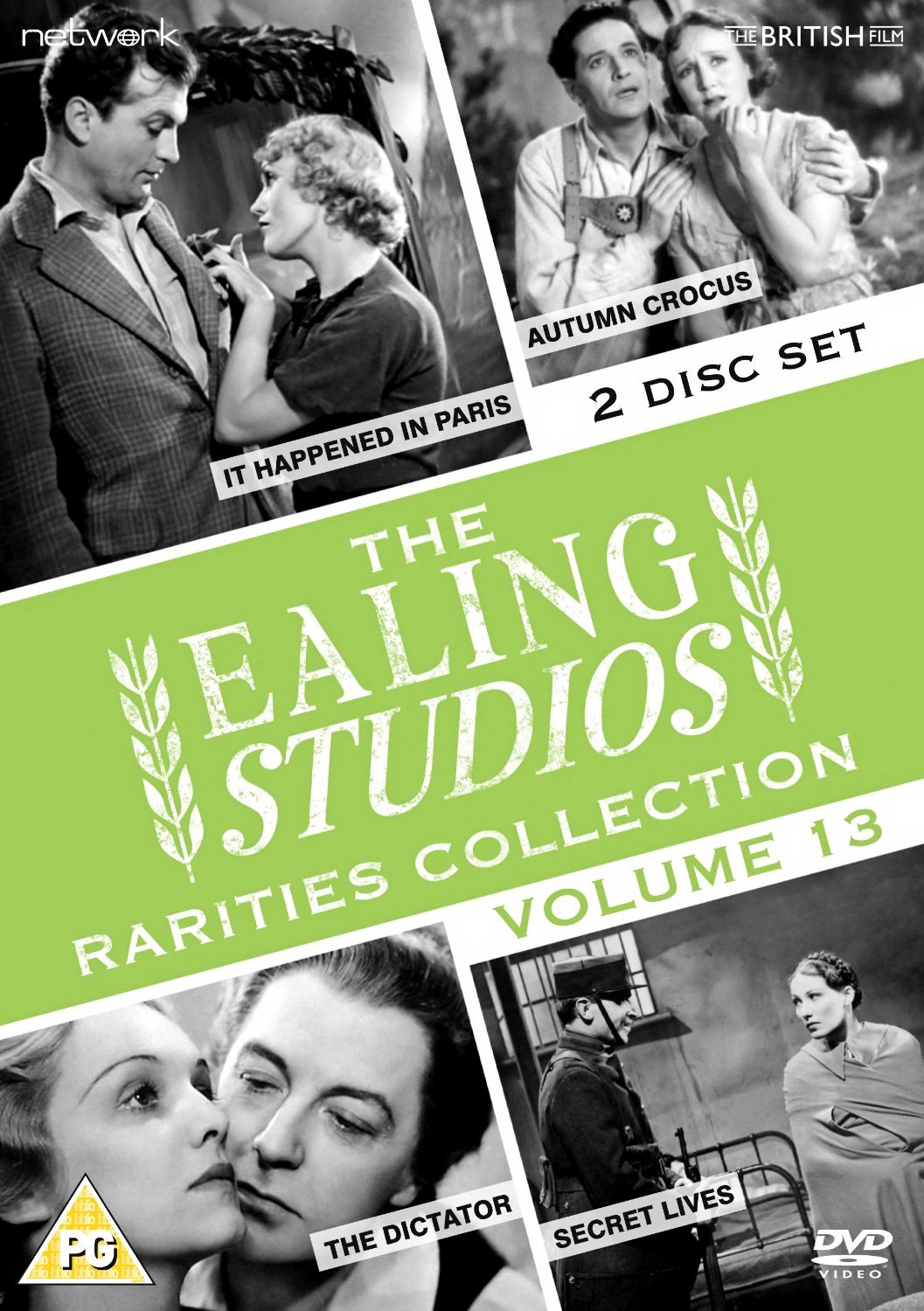 The Ealing Studios Rarities Collection – Volume 13 from Network and The British Film. Features It Happened in Paris, Autumn Crocus, The Dictator and Secret Lives.

Whilst looking for artistic inspiration in Paris, a millionaire’s son falls for a beautiful girl. Romantic complications arise when he feigns poverty in order to win her love.

In his final film role, Ivor Novello plays the married owner of a Tyrolean inn; Fay Compton is the holidaying schoolteacher who falls hopelessly in love with him.

A drama depicting the stormy marriage of King Christian VII and his English consort, Caroline Matilda, and the Queen’s tragic affair with the royal physician, Struensee.

A powerful World War I drama tracing the life of a German-born woman who is trained by the French as a spy, but pays a heavy price for her apparent freedom. 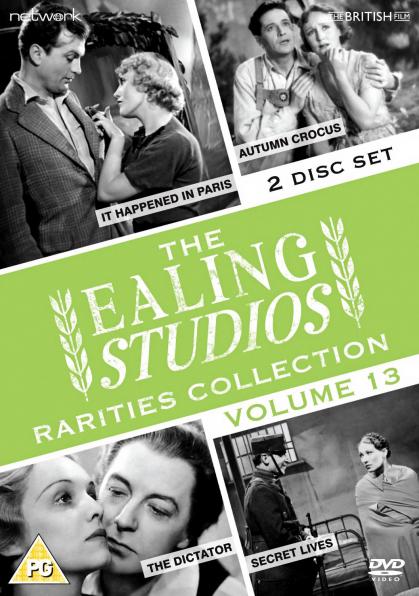 The Ealing Studios Rarities Collection – Volume 13 from Network and The British Film. Features It Happened in Paris, Autumn Crocus, The Dictator and Secret Lives.