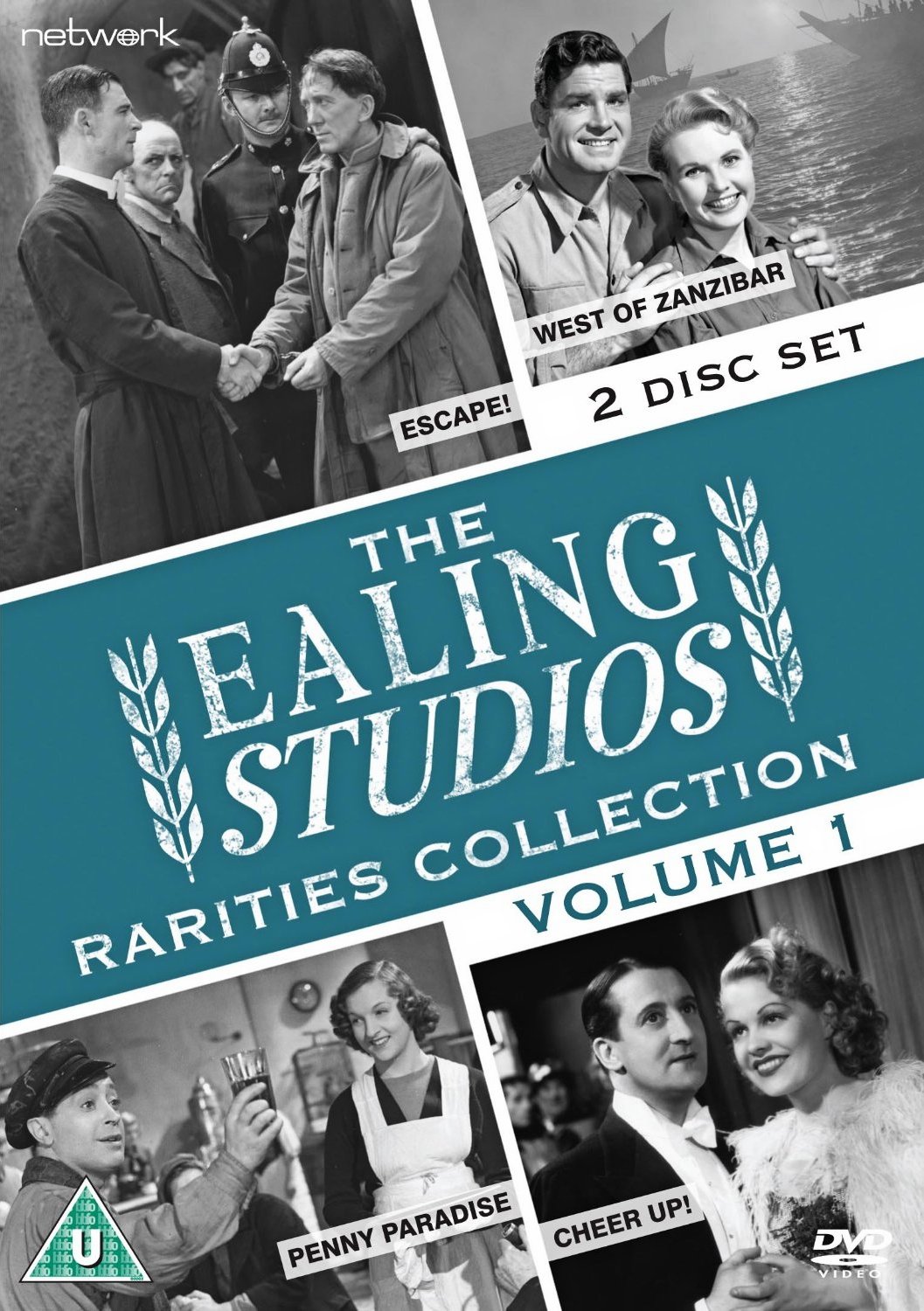 A study of punitive justice: the fate of a man who has been shut up in Dartmoor Prison and socially ruined. What treatment awaits him when he turns fugitive?

An African tribe must seek new pastures. Can game warden Bob Payton persuade them to choose fertile soil and peaceful living over the many temptations of the city?

Liverpool tugboat captain Joe spends a weekly sixpence on the pools. When his first mate forgets to post the coupon as a winning line is drawn, comic chaos is the result! 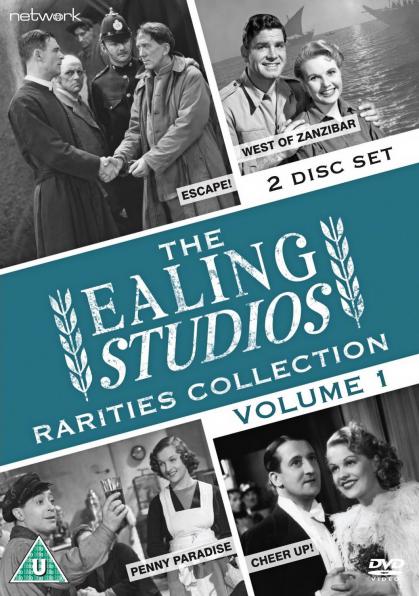