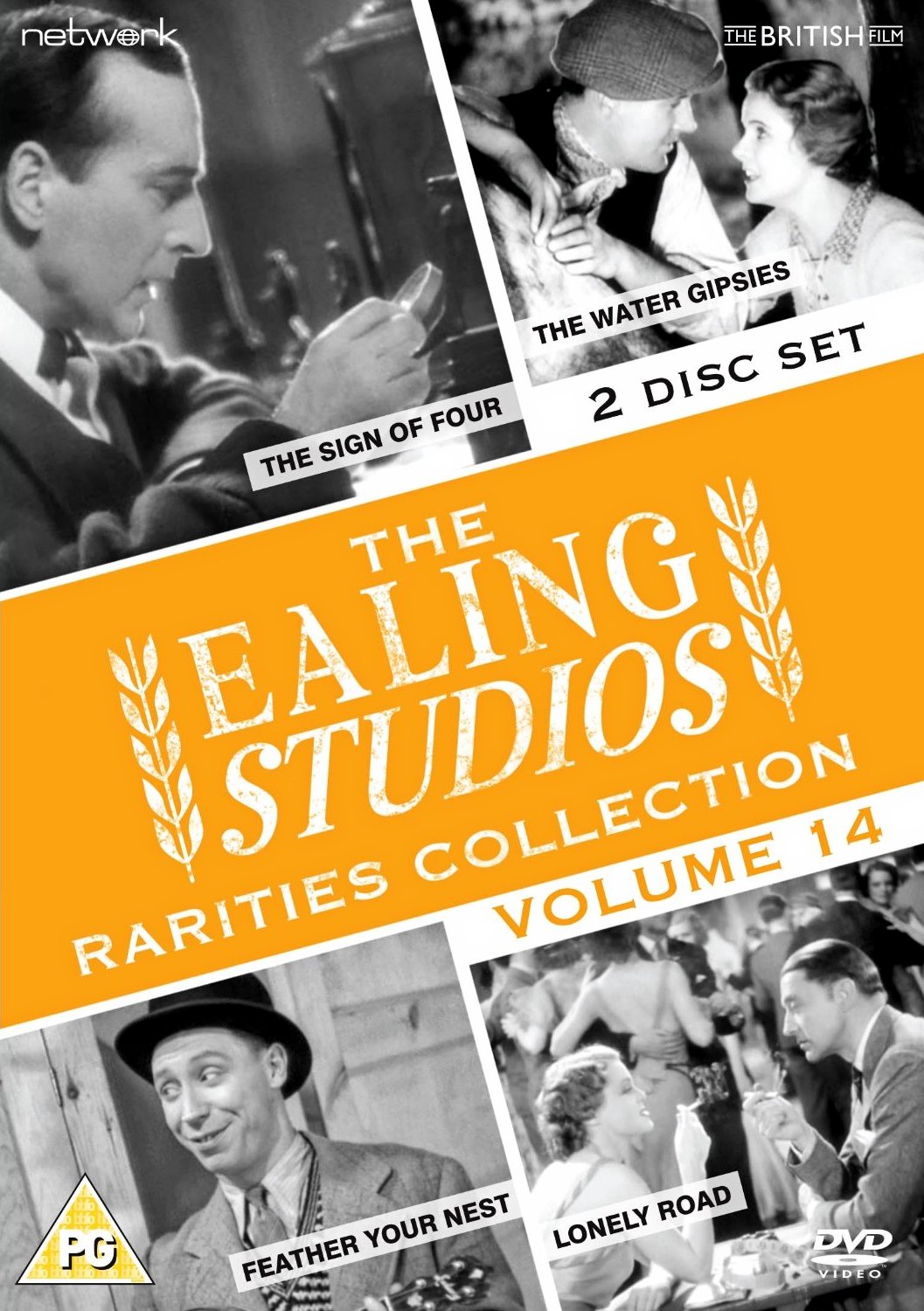 The Ealing Studios Rarities Collection DVD – Volume 14 from Network as part of the British Film collection. Features The Sign of Four, The Water Gipsies, Feather Your Nest, Lonely Road.

On a drunken drive to the coast, an ex-naval officer interrupts what he believes to be a smuggling operation, and informs Scotland Yard…

A.P. Herbert’s famous tale about a girl living on a Thames barge, and her love for a local artist.

Arthur Wontner stars in the classic Sherlock Holmes mystery in which an ex-convict seeks revenge on a man who failed to honour his word.

Unseen since its original theatrical release, this George Formby vehicle stars George as a gramophone record factory worker who creates a hit song. 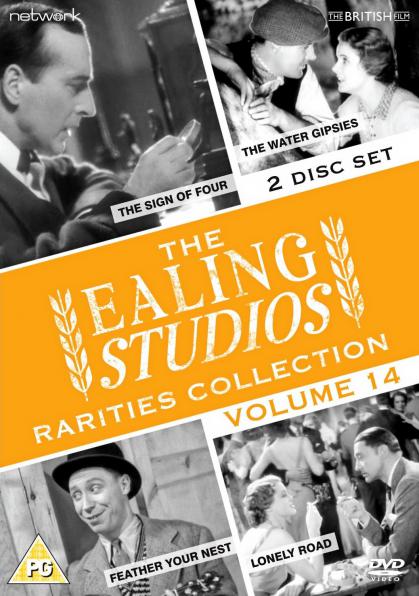 The Ealing Studios Rarities Collection DVD – Volume 14 from Network as part of the British Film collection. Features The Sign of Four, The Water Gipsies, Feather Your Nest, Lonely Road.