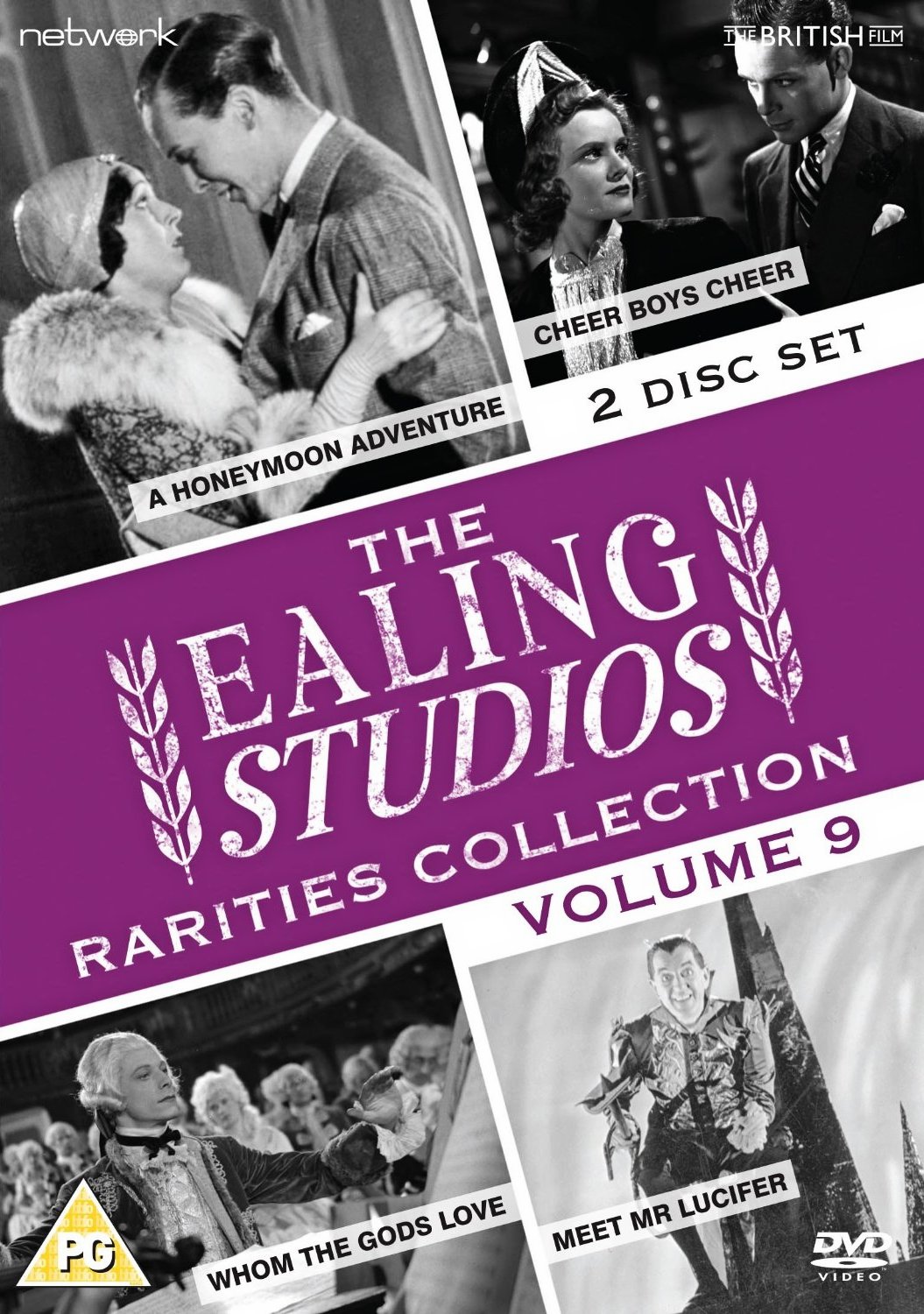 An exciting tale of international crooks and stolen plans, in which an inventor is kidnapped by foreign agents whilst honeymooning in Scotland.

Ironside, an inferior brewer, enlists his son John in a ruse to acquire venerable rival Greenleaf’s; but a romance between John and Greenleaf’s lovely daughter intervenes.

The story of Mozart and his wife Constance, set against a background of court intrigue and professional jealousy, with music conducted by Sir Thomas Beecham.

Knocked unconscious while playing the Devil, an actor finds himself somewhere considerably hotter – where his host has something to say about television… 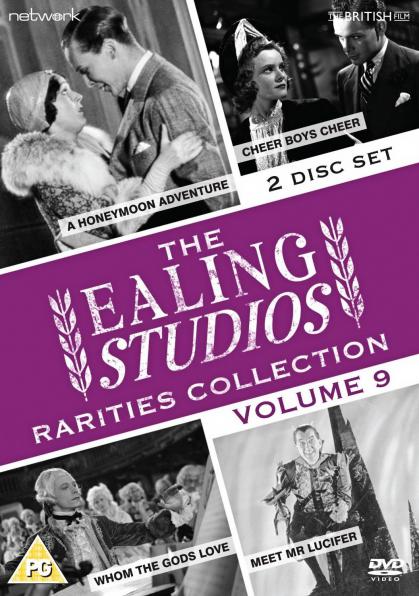