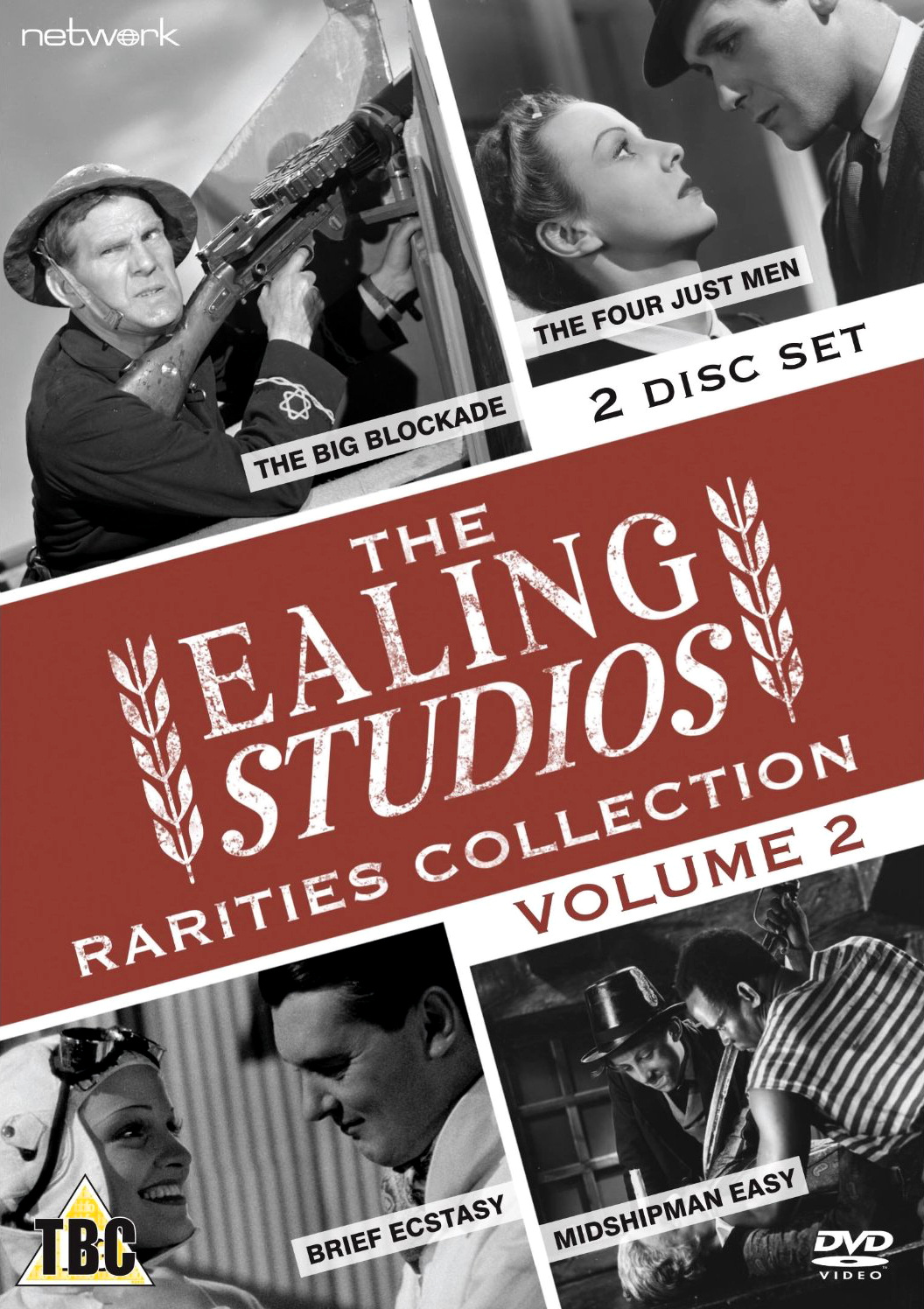 MIDSHIPMAN EASY (1935) In the 1790s, a group of young midshipmen set sail for the first time – little realising they are embarking on an adventure that will see them battling pirates and smugglers. BRIEF ECSTASY (1937) A remarkable story of love lost and found, as a young couple are separated by circumstance, and plunged into emotional turmoil by a reunion… THE BIG BLOCKADE (1942) John Mills and Will Hay star in a wartime propaganda docu-drama showing the effects of the Allied blockade of Nazi Germany. THE FOUR JUST MEN (1939) The Four Just Men unearth two vital clues which point towards a dastardly plan to bring down the whole of the British Empire! 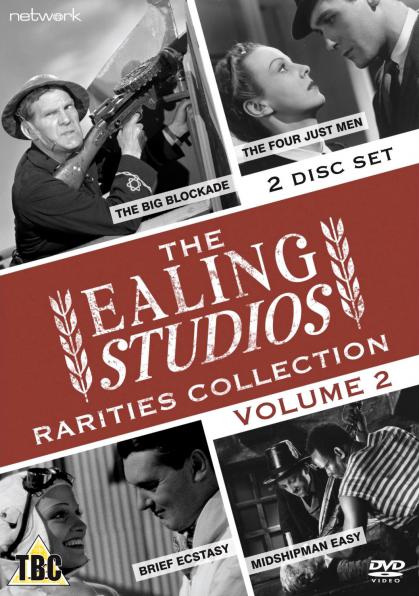