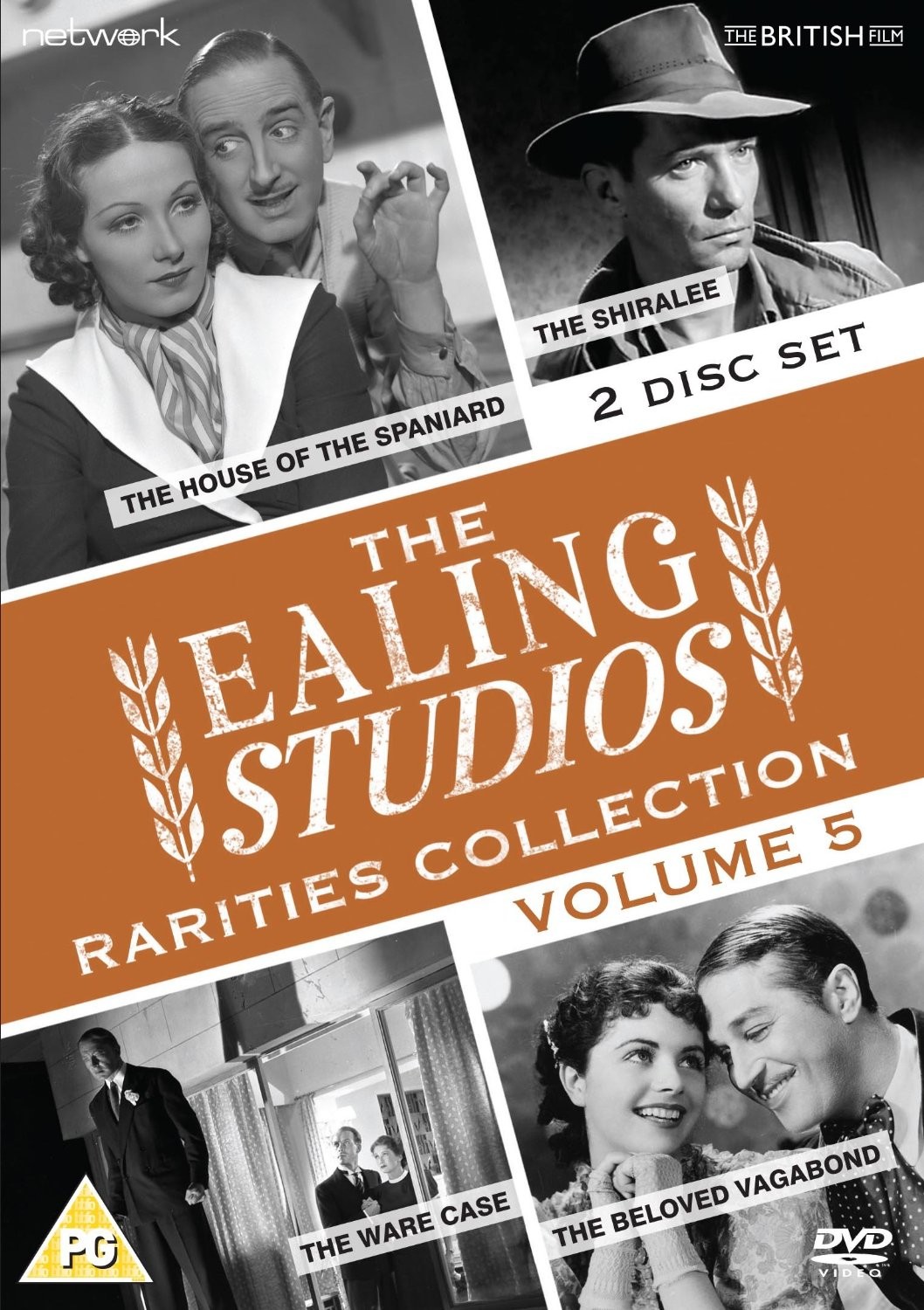 The Ealing Studios Rarities Collection DVD – Volume 5 from Network as part of the British Film collection. Features The House of the Spaniard, The Shiralee, The Ware Case, The Beloved Vagabond.

A man ignores a warning to stay away from a sinister house on marshland near Liverpool; when someone drowns close by, he finds the evidence doesn’t add up…

A swagman (Peter Finch) looking for work in 1940s Australia suddenly finds himself carrying an extra burden – a ‘shiralee’ – in the form of his five-year-old daughter.

Spendthrift Sir Hubert enjoyed living the life of a lord – it was, after all, the only one for which he was fitted. But he ignored the entreaties of his desperate wife at his peril!

Maurice Chevalier stars as a poor aspiring architect who signs an agreement not to see his fiancée for two years, in order to save her father from financial ruin. 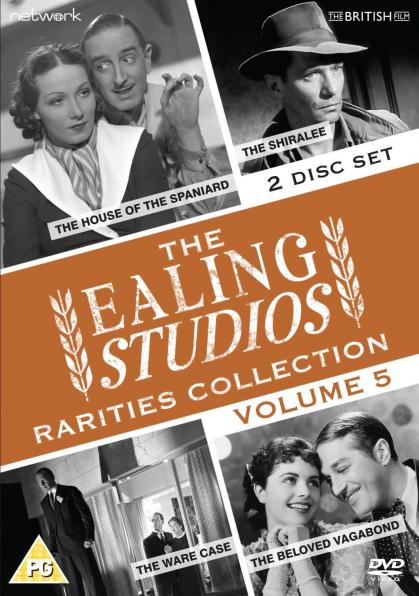 The Ealing Studios Rarities Collection DVD – Volume 5 from Network as part of the British Film collection. Features The House of the Spaniard, The Shiralee, The Ware Case, The Beloved Vagabond.