A young woman finds herself cruelly duped by the hero of her schooldays and tries to find happiness in the aftermath of betrayal.

A dirt-track driver turns professional, but after stirring resentment both on and off the track he finds himself being blamed for the death of another driver.

A woman finds brief respite from the selfishness of her husband with a young doctor, but can their friendship remain platonic?

An airman weds the German girl who helped him escape from a PoW camp, and the pair return to England – but the arrival of her brother overshadows their happiness. 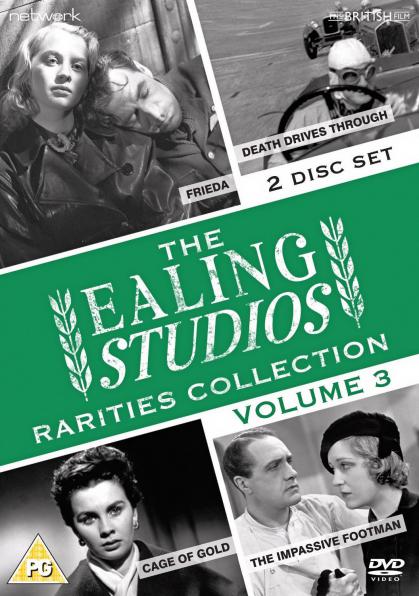