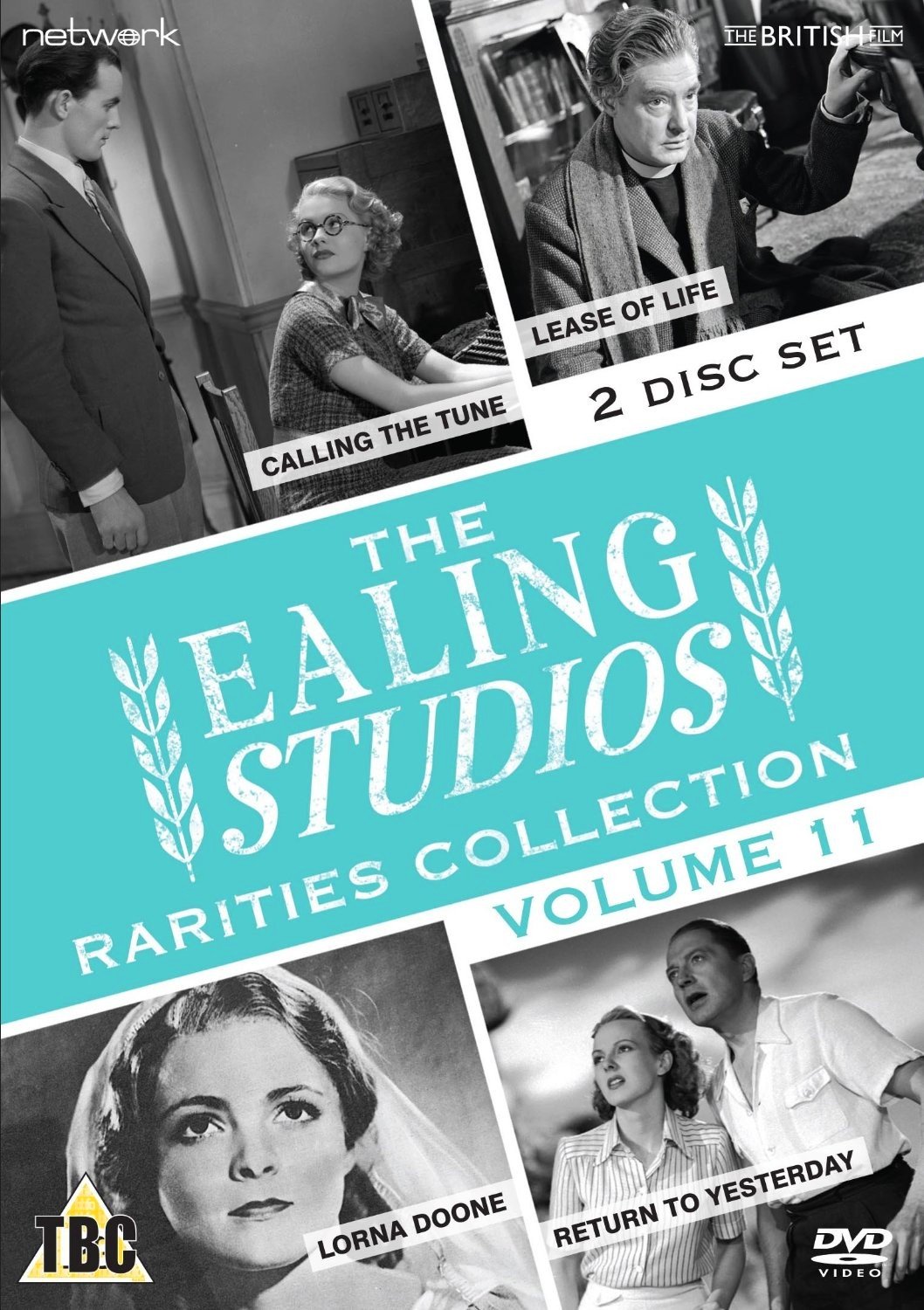 The Ealing Studios Rarities Collection – Volume 11 from Network and The British Film. Features Return to Yesterday, Lorna Doone, Lease of Life and Calling the Tune.

Seaside rep players Peter and Carol are in despair over the chaotic state of rehearsals for Peter’s first play. Then, a local actor turned Hollywood star arrives in the town…

The wife of a Yorkshire vicar sees a chance for her husband to increase his status and income. But there are more pressing concerns for the gentle, world-weary vicar…

The story of the love between the daughter of a record manufacturer and the son of the man he had cheated, set during the early days of the gramophone industry. 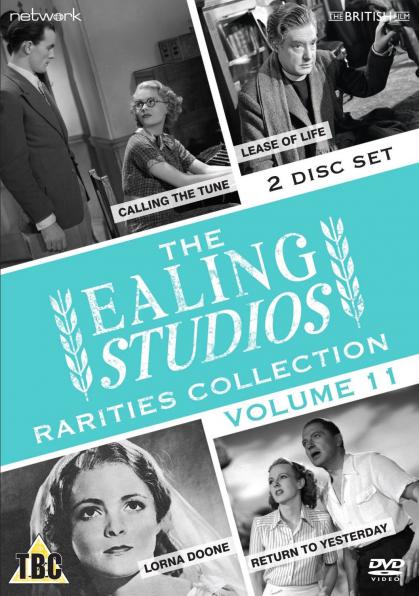 The Ealing Studios Rarities Collection – Volume 11 from Network and The British Film. Features Return to Yesterday, Lorna Doone, Lease of Life and Calling the Tune.