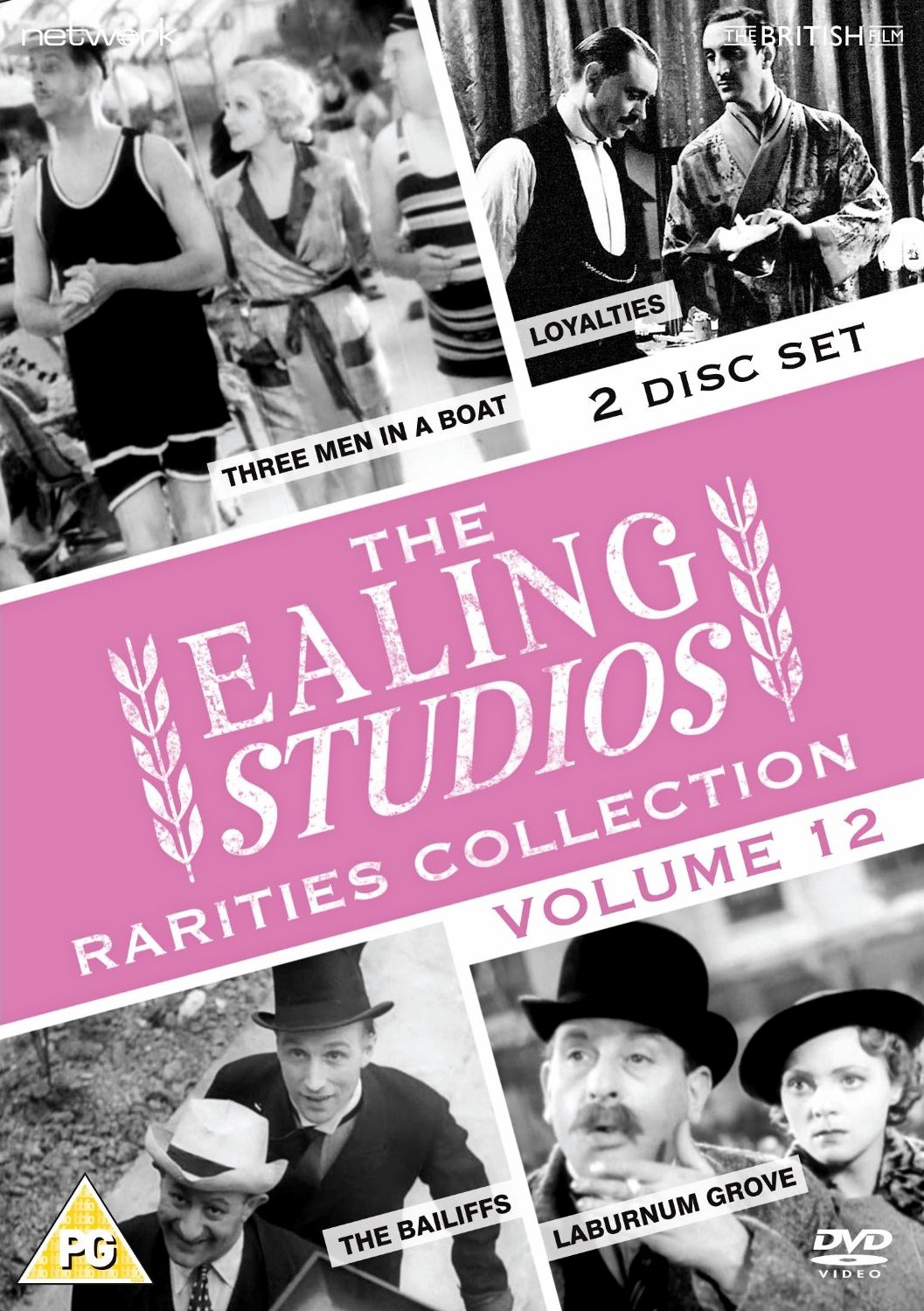 The Ealing Studios Rarities Collection – Volume 12 from Network and The British Film. Features Three Men in a Boat, Loyalties, The Bailiffs and Laburnum Grove.

An adaptation of Jerome K. Jerome’s classic story charting the comic misadventures of three friends – and a dog – as they take a boating holiday on the Thames.

The sole Jewish guest at a Society gathering is robbed; when he exposes a fellow guest as the thief, he finds the veneer of racial tolerance to be disturbingly thin…

In one of their earliest films, Crazy Gang stars Flanagan and Allen star as a couple of incompetent broker’s men who take possession of the wrong house…

A respectable suburban householder shocks unwelcome visiting relatives by telling them that he is now a forger working for a criminal gang. 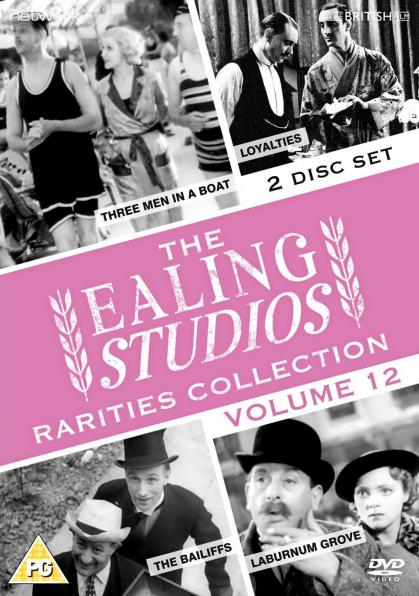 The Ealing Studios Rarities Collection – Volume 12 from Network and The British Film. Features Three Men in a Boat, Loyalties, The Bailiffs and Laburnum Grove.