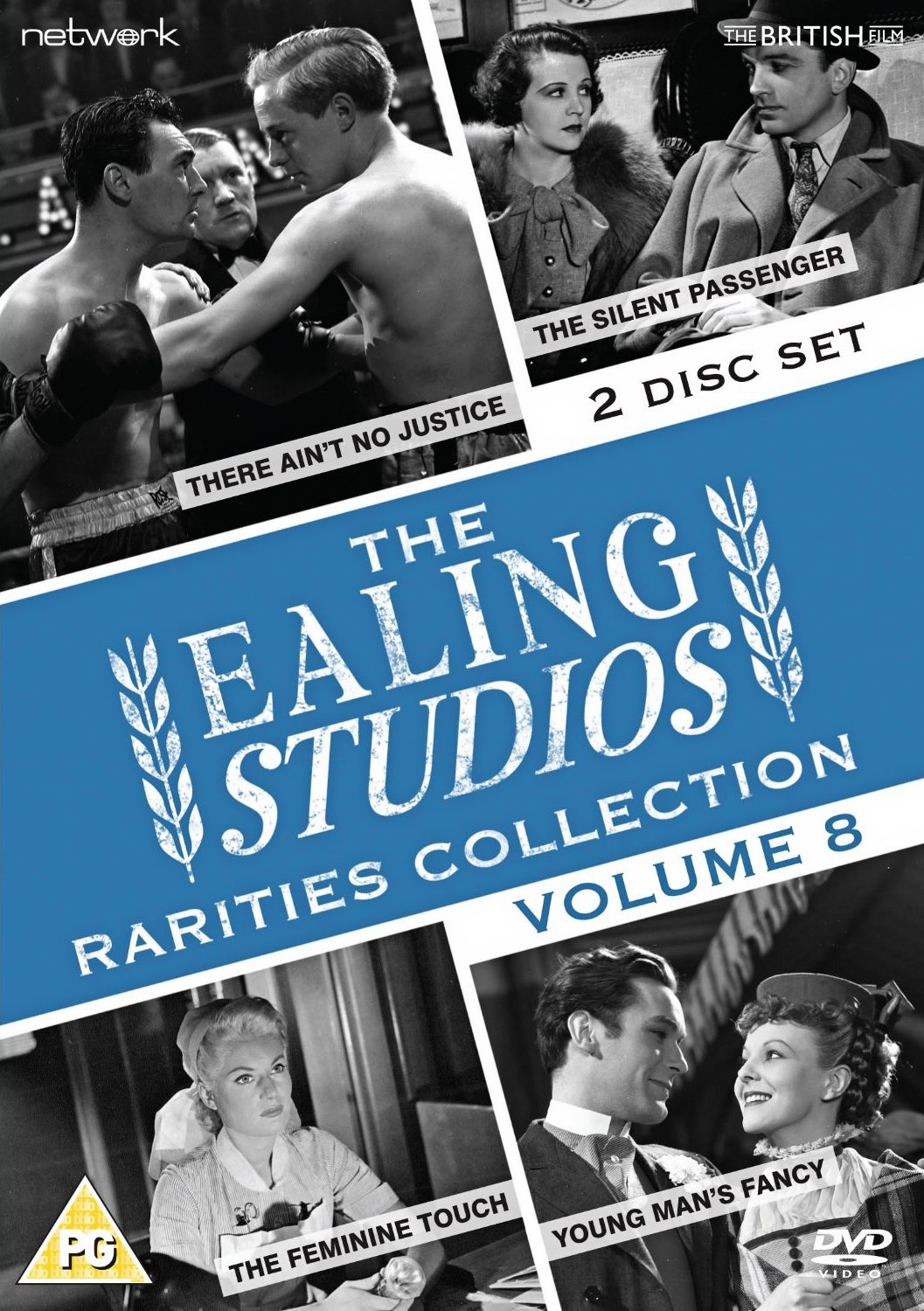 The Ealing Studios Rarities Collection DVD – Volume 8 from Network as part of the British Film collection. Features There Ain’t No Justice, The Silent Passenger, The Feminine Touch, Young Man’s Fancy.

Jimmy Hanley stars as a young boxer whose family faces financial difficulty. A big-time promoter promises fame and fortune – but is he all he claims to be?

In his first film sighting, Lord Peter Wimsey, Dorothy L. Sayers’ famous amateur sleuth, sets out to prove the innocence of an acquaintance accused of murder.

Under the watchful eye of Matron, five young women begin their nursing careers in the National Health Service.

Those were the days! When a music hall was a hall of music, whose saccharine and plaintive numbers made everyone weep – from duke to dustman! 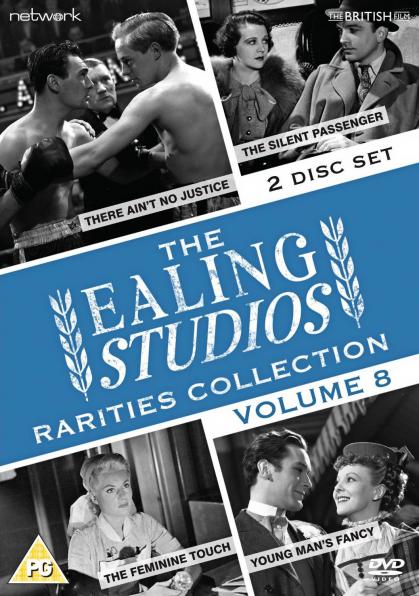 The Ealing Studios Rarities Collection DVD – Volume 8 from Network as part of the British Film collection. Features There Ain’t No Justice, The Silent Passenger, The Feminine Touch, Young Man’s Fancy.